The final trailer for the final season of Star Wars: Rebels‘ hammers home the connection between the animated series and the beginning of the Rebellion.  The series will return Monday, October 16 (12:30 a.m., 3:00 a.m., 7:30 a.m., 5:30 p.m. and 9:00 p.m. EDT), on Disney XD and the Disney XD App. The final season of Rebels takes place about a year before Rogue One and A New Hope…..Ezra and Kanan’s odds aren’t great, is what I’m saying if you know the Jedi population when those films begin.  Read Coming Soon’s full description below.  I would say more, but I’m still finishing season three and don’t want to spoil things for myself. END_OF_DOCUMENT_TOKEN_TO_BE_REPLACED

At Star Wars Celebration, as expected, it was officially announced that the upcoming fourth season of Star Wars: Rebels will be its last and the first trailer for that final season was unveiled.  There is no animated series currently announced to continue on, so this looks like it will bring to an end a combined 10-season run between Clone Wars and Rebels under the direction of David Filoni. END_OF_DOCUMENT_TOKEN_TO_BE_REPLACED 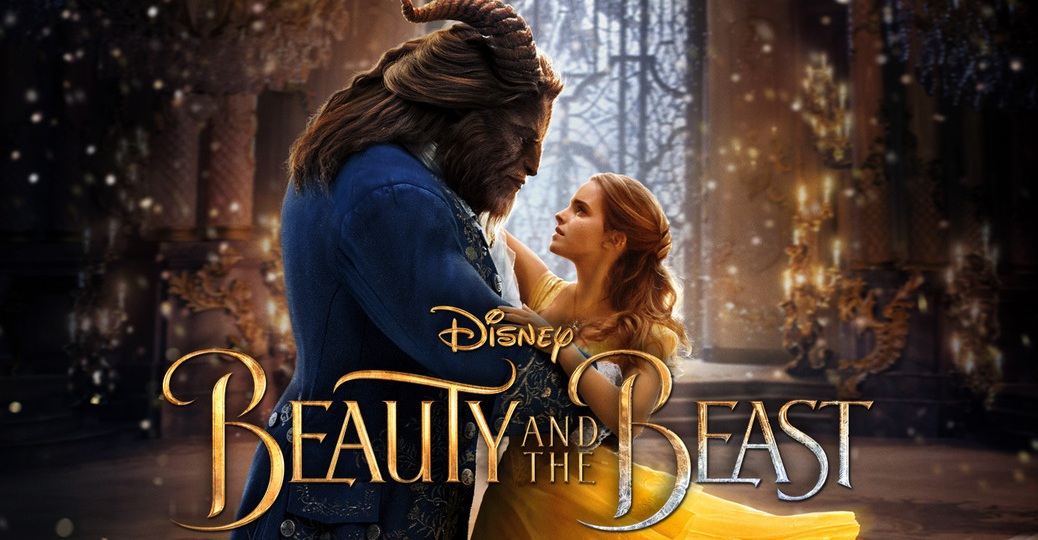 Beauty and the Beast was the most critically acclaimed animated Disney feature since Snow White, so the live-action turn was going to get incredible scrutiny even before Jon Favreau made a better Jungle Book than either the Disney animated film or the Kipling books.  So whomever followed that was going to have a high bar to clear or even match, and when it was followed by Beauty and the Beast, the early praise and jaw-dropping trailers we’d been seeing for nearly a year have experienced a load of critical backlash in the last month.  It IS a very difficult movie to review and compare to the original, but this is not the 70% film Rotten Tomatoes currently rates it at.  While this live action version of Beauty and the Beast does not reach the perfection of the 1991 film, it is the second fantastic musical we’ve had released for the screen in three months (at some point I may have to stop saying I hate musicals).  While comparisons can’t be avoided, and there are some pitfalls, Beauty and the Beast continues a stream of quality re-imaginings of Disney’s animated works, presenting an absolutely gorgeous, moving, film. END_OF_DOCUMENT_TOKEN_TO_BE_REPLACED

I really liked the first Despicable Me a whole lot more than I thought I would.  Despicable Me 2 was just a blast and boosted me into Minion Mania!  Then Minions came out, and I was over the whole thing and was hoping it would all just…..aaaaand Gru has a twin brother.  His name is Dru.  They look like pudgier versions of the Woody Harrelson twins introduced in Now You See Me 2.  That was a franchise killer.  Just saying.  Despicable Me 3 releases June 30, 2017.

This is just stunning.  The teaser and the two trailers for this film have been clinics on how to sell a film to an audience.  The only criticism I can lay is I can’t imagine that any other rendition of the original Beauty and the Beast anthem that’s played over this trailer can equal the original, but so much looks so good that I’m going into this expecting something very special.  Beauty and the Beast opens March 17, 2017. END_OF_DOCUMENT_TOKEN_TO_BE_REPLACED