Pacific Rim may not be del Toro’s best work, but you can’t help but admire the unabashed enthusiasm of it.  Like a little kid with a $100 million budget to make a film about giant monsters fighting giant robots, del Toro goes over-the-top all the way from beginning to end, and if you put your brain in a jar, it’s just a ton of fun.  It also doesn’t hurt he named the robots Jaegers, which happens to be MY name, so the sheer auditory rush of 30% of the lines of dialogue in this film is a very personal, very 10-year-old gone mad kind of glee.

The best parts of the film are-wait for it-the fights between giant monsters and giant Jaegers.  My favorite fight is the return to action for the hero robot: Gipsy Rose as it takes on the Kaiju nicknamed “Leatherback”.  Any fight where things the size of skyscrapers are pummeling each other with cargo containers is something that is just fundamentally RIGHT.  The film is also notable for containing perhaps my favorite character name of all time: Idris Elba’s Stacker Pentecost.  That character’s son (played by John Boyega) will star in the film’s sequel, which has-dare I say-Jaeger sized boots to fill?  RISE JAEGERS RISE! 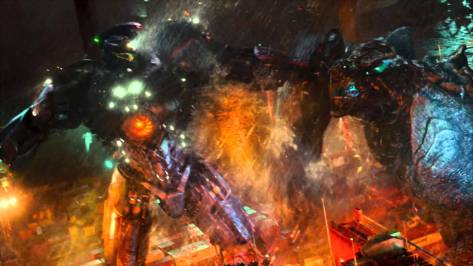 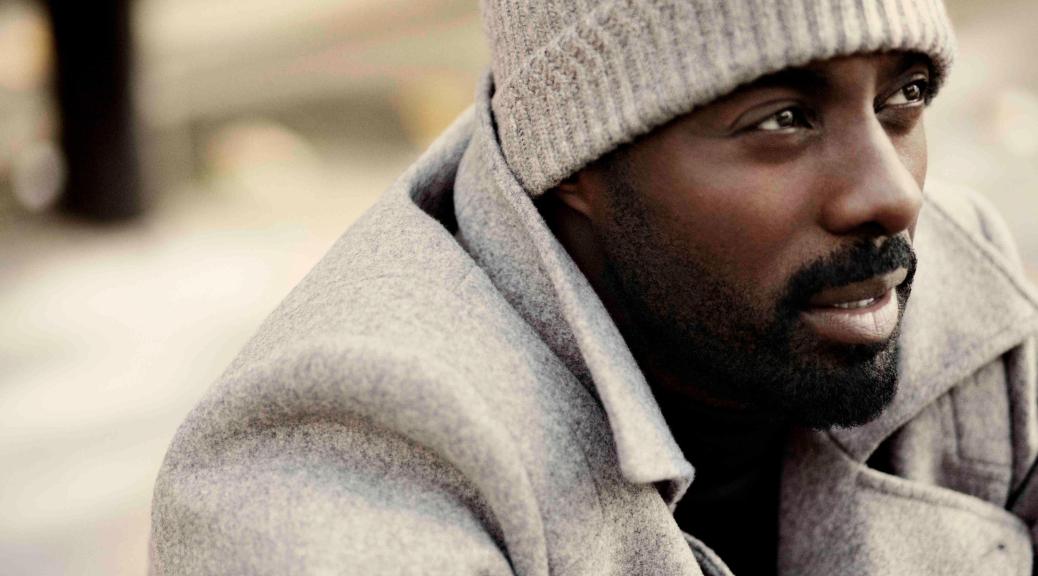 Idris Elba is an actor whose career has been equally divided between defining roles on both the big and small screens.  A career television actor, Elba broke out in HBO’s The Wire as Stringer Bell and has continued to create and expand one of TV’s best charactes in DCI John Luther for the BBC.  Joining the Marvel Cinematic Universe as Asgard’s gatekeeper, Heimdall, gave Elba feature film exposure that has caused the actor’s star to continue to rise.  Elba has probably had the best two years of his career over the last two using both his live-action talents in Beasts of No Nation and Molly’s Game as well as the intensity and versatily of his voice in The Jungle Book, Finding Dory, and Zootopia.  Hero or villain, TV or film, voice or full presence, Elba commands the attention of audiences, and his best is yet to come. END_OF_DOCUMENT_TOKEN_TO_BE_REPLACED

Pacific Rim: Uprising only has Guillermo del Toro as producer, so the particular blend of over-the-top wackiness that brought Lovecraftian monsters to bear against what are essentially giant Rock ‘Em Sock ‘Em robots in Pacific Rim may be missing in the sequel.  But if you think that’s going to prevent me, as a guy whose last name is Yaeger, from going to see a movie in which giant robots called Jaegers save the day…..you are sadly, sadly mistaken.  It could be the worst movie of the year and still serve as a two hour self-affirmation journey for me.  So when the Kaijus return in March….I shall be there!  RISE JAEGERS RISE! END_OF_DOCUMENT_TOKEN_TO_BE_REPLACED 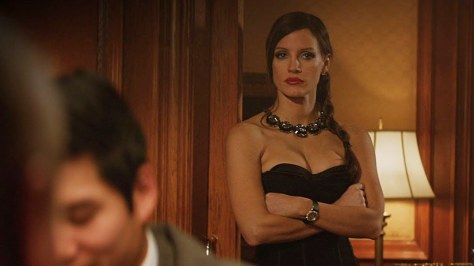 Aaron Sorkin has written Emmy-winning TV shows (Sports Night, The West Wing, The Newsroom) and Oscar-winning films (Moneyball, The Social Network), but Molly’s Game is the first one of his scripts that he also chose to direct.  What does an Aaron Sorkin-directed film look like?  Well, it’s a lot like his scripts as it turns out.  It’s fast, it’s smart, it’s funny, and it’s brilliant.  Throw in the performance of Jessica Chastain’s career, an astounding true story, and Molly’s Game is one of the best films of 2017.

END_OF_DOCUMENT_TOKEN_TO_BE_REPLACED

Pacific Rim was a lot of stupid, huge fun, but it could have been more.  Charlie Hunan is not a strong lead, and not even the greatest name a character has had outside of the Star Wars Universe: Idris Elba’s Stacker Pentecost, could save it from being essentially a huge B-movie.  But oh there is an uprising….there is an uprising a’coming, people, and a Pentecost is leading it!.  And if your last name happens to be Jaeger (which mine does), you are going to play this first teaser trailer for Pacific Rim: Uprising every morning like audio cocaine to start your day until the film opens in February 2018.  The first full trailer gives us a lot more of a look at next gen Jaegers and Kaijus and the action between them seems a lot more fluid than in the first film.  Coming Soon has confirmed story details below from NYCC.
END_OF_DOCUMENT_TOKEN_TO_BE_REPLACED