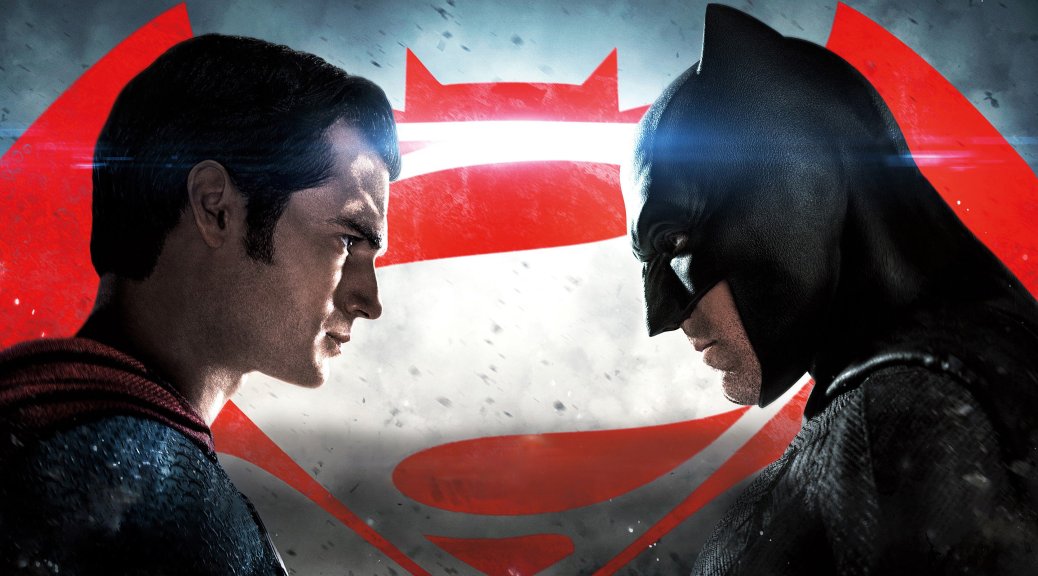 We have, at this point, dozens and dozens of superhero films.  I think you could stack the overall quality of the genre against any other in filmdom, but that doesn’t mean we haven’t had our share of devastating missteps along the way.  Watch Mojo has two videos categorizing the most egregious times comic book movies deviated from the source material or were poorly received by fans.  The greatest hits are here: Spider-Man 3’s disco striding evil Peter, Iron Man 3’s Mandarin switcheroo, Superman II’s amnesia kiss, and Batman vs. Superman’s Martha madness.  Some of their entries feel like stretches.  Yes, The Killing Joke was an abomination, but were people overly upset Thor: Ragnarok was funny?  X-Men Origins: Wolverine’s treatment of Deadpool was awful, but did anyone actually expect more than what we got out of Fantastic Four: Rise of the Silver Surfer or Teenage Mutant Ninja Turtles (the Bay edition)?  What moments are missing from WM’s lists? 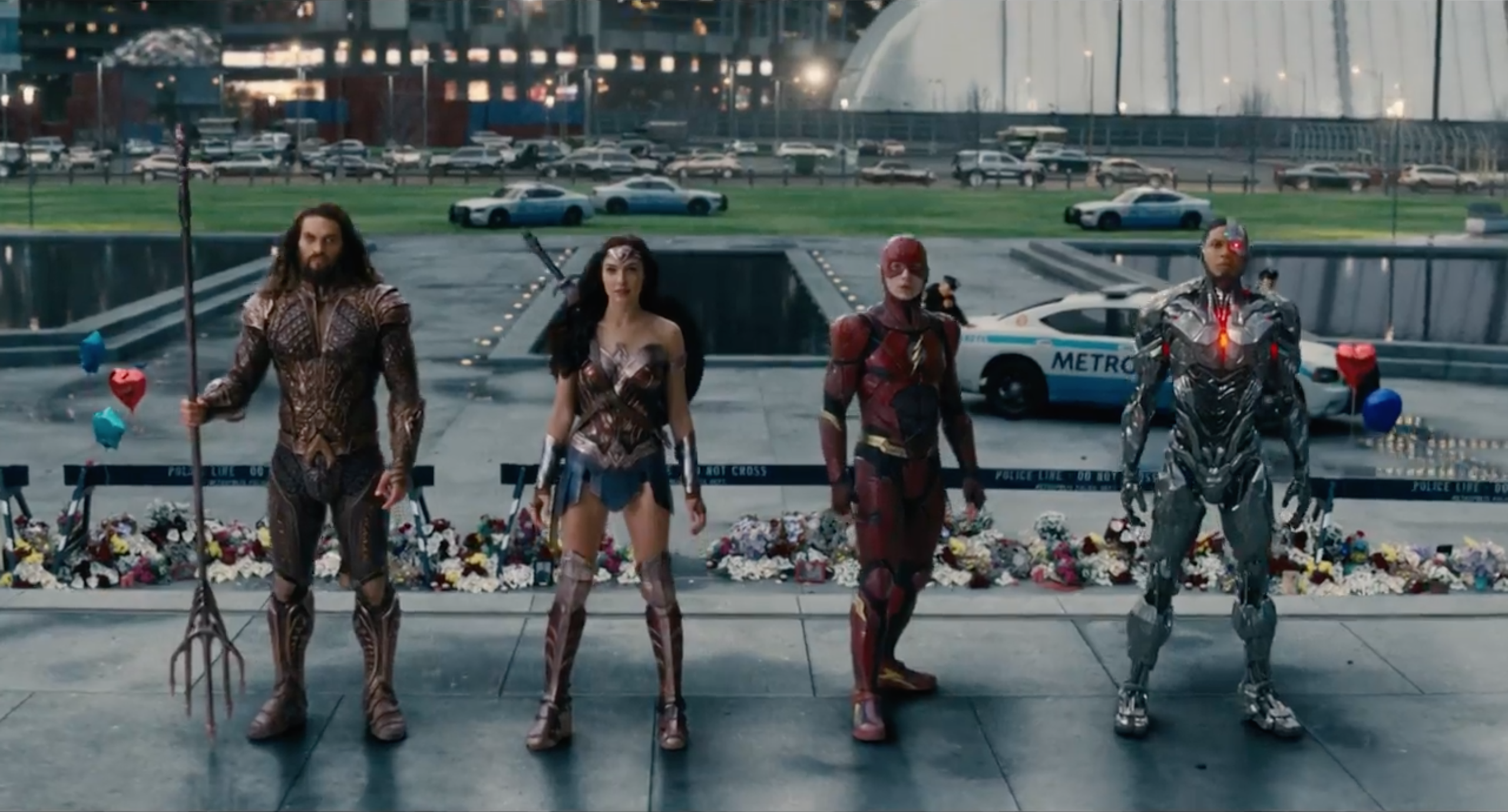 END_OF_DOCUMENT_TOKEN_TO_BE_REPLACED

Each Thursday we look at what is going to be coming out in theaters this weekend, show you the trailers for the big releases, predict the box office winner and just generally give you enough of a carrot to pull you through the rest of the work week.  In case you’ve been dwelling under a rock, this weekend brings the biggest film of 2017: Star Wars Episode VIII and a sacrificial lamb….bull.

END_OF_DOCUMENT_TOKEN_TO_BE_REPLACED

There’s just an informal “In Theaters” column this week as there is only one new wide release, and Morgan Freeman and Tommy Lee Jones in Just Getting Started is getting the kind of reviews that ensure that it never will.  To recap, KT picked Coco and Justice League to stay #1 and #2 at the box office last weekend, and so they did, and so they shall again.  James Franco’s The Disaster Artist did better in limited release than Episode VII did, but even in wide release this weekend is going to look the same as the previous two.  Coco puts Disney on top three weeks in a row going into next week’s box office steamrolling by Star Wars: The Last Jedi, which should keep Disney on top at least another three.  The mouse is ruling the box office until mid next-month. 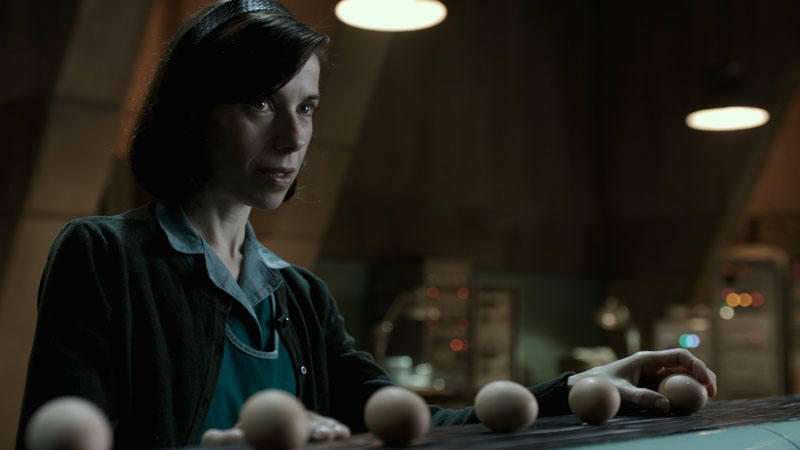 Each Thursday we look at what is going to be coming out in theaters this weekend, show you the trailers for the big releases, predict the box office winner and just generally give you enough of a carrot to pull you through the rest of the work week.   There are no wide releases this week, but studios will be expanding previous wide releases like Ladybird and Darkest Hour and those in larger markets will have three new limited releases to peruse this weekend. END_OF_DOCUMENT_TOKEN_TO_BE_REPLACED