Recently I finished my umpteenth re-watch of the misadventures of the waffle-loving, mini-horse worshipping civil servants that make up the cast of Parks & Recreation. The more I think it over, the more certain I am that Parks & Rec mastermind Michael Schur (who now brings us the equally brilliant The Good Place) created the best sitcom of the last decade. Parks & Rec started off as a spiritual spin-off of The Office, borrowing that show’s fake documentary format and, like The Office, the first season is short and underwhelming.  I can’t tell you how many people I’ve urged to try Parks & Rec who have flamed out after a few episodes, so if you want to start (and you should), start with season two when the show found its own voice and the brilliant ensemble began to run at full tilt.

In the times in which we currently live, there’s something unbelievably cathartic about a show heralding the positive impact the government can make in the lives of citizens. Even if you should loathe the government, the show provides the greatest comedic Libertarian ever forged in the mustachioed Ron Swanson (Nick Offerman). The show is earnest and heartfelt; self-aware and smart, and nearly always hysterically goofy. I’ve written before about the show’s third season (peerless) which contains my favorite moment in the series in the brilliant “Ron’s Swivel Desk”. I have to revisit that season because it also contains my favorite running absurdity of the series: Pawnee’s rabid celeb crush on local mini-horse: Lil’ Sebastian.  I can’t decide which moment in the episode is better: the tiny equine’s introduction and Adam Scott’s utter bafflement at his co-worker’s excitement or Chris Pratt’s “5,000 Candles in the Wind” tribute at the Harvest Festival so I am including both. In the dead of winter, if you need a laugh to warm your heart, you can’t go wrong revisiting Parks & Recreation.

Studio synopsis: It’s been four years since theme park and luxury resort Jurassic World was destroyed by dinosaurs out of containment. Isla Nublar now sits abandoned by humans while the surviving dinosaurs fend for themselves in the jungles.

When the island’s dormant volcano begins roaring to life, Owen (Chris Pratt) and Claire (Bryce Dallas Howard) mount a campaign to rescue the remaining dinosaurs from this extinction-level event. Owen is driven to find Blue, his lead raptor who’s still missing in the wild, and Claire has grown a respect for these creatures she now makes her mission. Arriving on the unstable island as lava begins raining down, their expedition uncovers a conspiracy that could return our entire planet to a perilous order not seen since prehistoric times.

With all of the wonder, adventure and thrills synonymous with one of the most popular and successful series in cinema history, this all-new motion-picture event sees the return of favorite characters and dinosaurs—along with new breeds more awe-inspiring and terrifying than ever before. Welcome to Jurassic World: Fallen Kingdom.

Directed by J.A. Bayona (The Impossible), the epic action-adventure is written by Jurassic World’s director, Trevorrow, and its co-writer, Derek Connolly. Producers Frank Marshall and Pat Crowley once again partner with Spielberg and Trevorrow in leading the filmmakers for this stunning installment. Belén Atienza joins the team as a producer.

Jurassic World: Fallen Kingdom is the first film in the Jurassic series to try to break away from the franchise’s format.  All of the previous movies essentially consisted of dropping humans in a dinosaur environment.  The Lost World (or “Dinos eat San Diego”) played a little with this in the least entertaining part of the second film, and it is the film Fallen Kingdom resembles the most.  While I give it kudos for trying to do something different, there’s little else to laud in the latest summer sequel to underwhelm.  Fallen Kingdom is burdened with a truly awful script from Colin Trevorrow and serves as little more than a pothole infested bridge from Jurassic World to 2021’s Jurassic World 3.
END_OF_DOCUMENT_TOKEN_TO_BE_REPLACED

Each Thursday we look at what is going to be coming out in theaters this weekend, show you the trailers for the big releases, predict the box office winner and just generally give you enough of a carrot to pull you through the rest of the work week.  This week sees the return of dinos to the theaters, setting up a Jurassic Word vs. Incredibles battle that should last until the next MCU installment arrives.
END_OF_DOCUMENT_TOKEN_TO_BE_REPLACED

Has any film ever made more money cruising off of pure nostalgia than Jurassic World?  Recently bumped down to #6 on the box office charts, the 2015 hit still made an absurd amount of money playing on the desire of a new generation to scare their kids with the dinosaurs that traumatized them.  The only thing more hollow than Jurassic World is..well, any other sequel to Jurassic Park.  All the elements from the first film return in the fourth film, but the difference is in the director’s chair: Spielberg turning in his last great blockbuster vs. Colin Trevorrow showing how short of Spielberg he is.

The film’s attempt to differentiate itself borrows a lot from The Lost World (and is apparently what Fallen Kingdom will continue to explore): the weaponization of dinosaurs and genetic editing.  Primary Incompetent Geneticist Dr. Henry Wu’s tinkering in this film led to the creation of the I-Rex, a camouflaging master and T-Rex/Velociraptor hybrid.  I don’t have a big problem with the I-Rex.  It’s a nice creature, and its final battle with the original  T-Rex is fantastic (coulda done without Deus Ex Mosasaur).  But what it represented: a new generation of dinos that were spackled together by scientists rather than recreated from nature is a storyline that I think will eventually extinguish the dinosaur renaissance.  If not in the wake of the fifth film than after the already greenlit sixth. 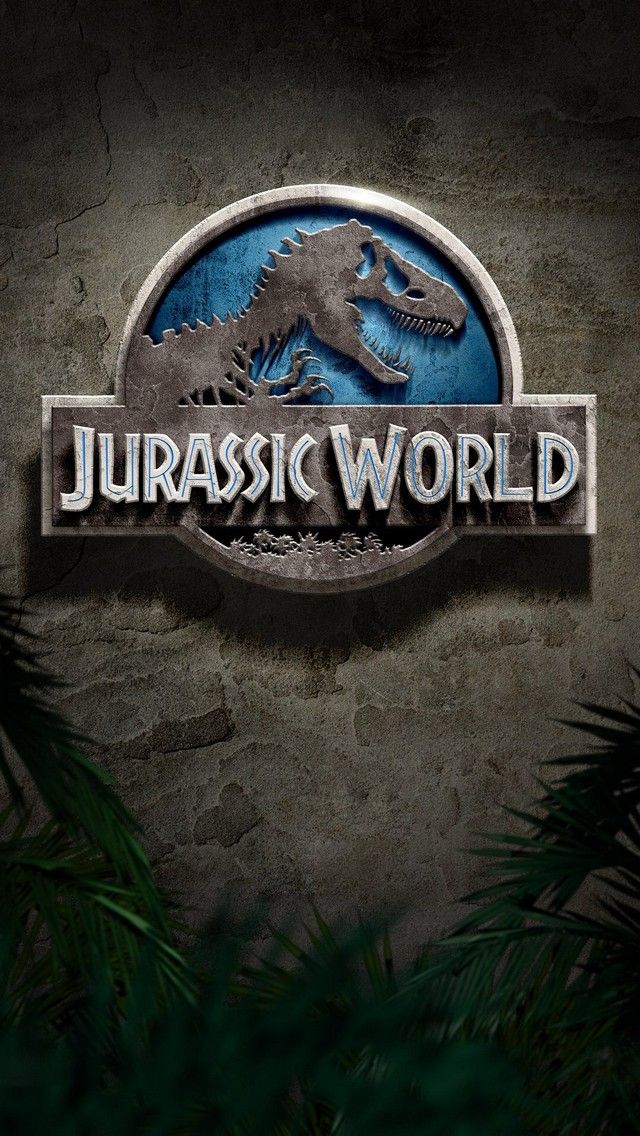