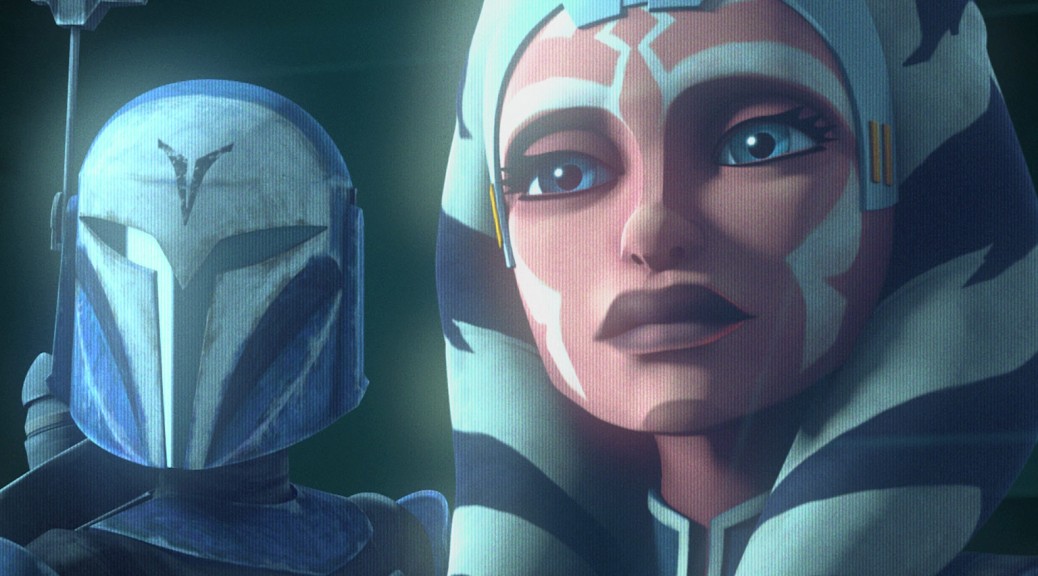 One of the biggest and most surprising announcements out of San Diego Comic-Con this year was the return of Star Wars: The Clone Wars for a seventh and final season.  The Clone Wars was canceled in 2013 after five seasons (a sixth abbreviated season was released on Netflix after cancellation).  The Clone Wars animated series was arguably the biggest thing to happen in the Star Wars Universe between the prequel and sequel trilogies.  It did a lot of expansion of the roles and stories introduced and left unexplained in the prequel trilogy and probably helped to salvage (or mitigate the damage of) those movies for a large portion of the fanbase.  While many of SWCW’s plotlines continued into Star Wars: Rebels, many of the series most important questions were left unanswered.  Now that Rebels has finished, SW animation guru Dave Filoni will have the chance to go back and properly finish out Clone Wars.  Disney will be premiering a new streaming service next year and 12 final episodes of The Clone Wars are expected to premiere there sometime in 2019.

Solo: A Star Wars Story was the second embattled Star Wars film to hit theaters in six months.  Unlike The Last Jedi, Solo flopped at the box office.  Despite making $212 million in the US and $385 million worldwide, the entry is the lowest grossing film in SW franchise history and has put the entire slate of future spin-off films on hold while Disney tries to get things back on-track with next year’s Episode IX.  Solo flies into home theaters on digital September 14th and on 4K and Blu Ray September 28, 2018.  Full details on the disc’s deleted scenes and special features below from Coming Soon. END_OF_DOCUMENT_TOKEN_TO_BE_REPLACED 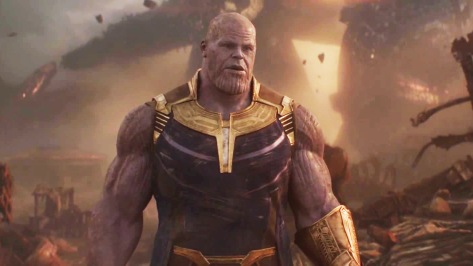 Arriving just in time to help everyone forget how unfortunate Ant-Man and the Wasp was (yeah…not sure if I’m going to write a review…I may have reached saturation point with reviewing movies that bitterly disappoint me…it WAS that bad, yes) here comes Marvel’s second of two 2018 triumphs: Infinity War on 4K and Blu Ray.  Earlier this month, it was rumored that we’d be getting 30 extra minutes of Thanos on the blu ray.  The actual blu ray falls short of that by 26 minutes.  There are a number of featurettes, deleted scenes, and a 2.5 hour commentary from the Russo Brothers to satisfy fans.  I imagine, after next year’s Avengers 4, that we’ll get some kind of double-dip release with extras beyond this for completionists, but since Marvel has never really excelled at doing more than the minimum for home video I wouldn’t wait.  Details below from Disney’s press release.  You can have Thanos at home in three weeks.  SNAP!

Marvel Studios and Disney Home Entertainment have officially announced the details for the digital, Blu-ray, DVD, and 4K release of Avengers: Infinity War. The cinematic event ten-years in the making comes home digitally on July 31 and blu-ray on August 14 with over two hours of bonus.  END_OF_DOCUMENT_TOKEN_TO_BE_REPLACED 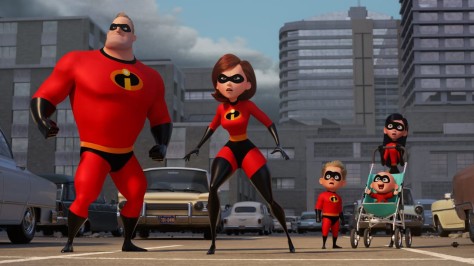 The Incredibles debuted as the comic book movie genre was exploding into taking over the blockbuster film. Fourteen years later, I would rank only The Dark Knight ahead of it amongst the ranks of superhero films. Writer/Director Brad Bird had refused to make a sequel to The Incredibles, despite the film being more suited to it than many of the other films Pixar has revisited, because he said he wouldn’t until he had the right story.  After watching The Incredibles 2, I really wish he’d stuck to his guns because he never found that story.  While it’s visually stunning, The Incredibles 2 suffers from a deeply flawed script, troubled pacing and-for a Pixar film-a stunning lack of imagination. END_OF_DOCUMENT_TOKEN_TO_BE_REPLACED

Each Thursday we look at what is going to be coming out in theaters this weekend, show you the trailers for the big releases, predict the box office winner and just generally give you enough of a carrot to pull you through the rest of the work week.  This week has three wide releases headlined by the biggest animated release of 2018.
END_OF_DOCUMENT_TOKEN_TO_BE_REPLACED