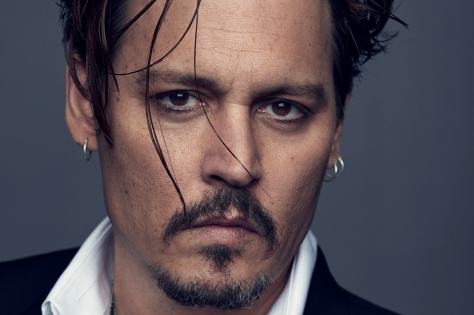 Johnny Depp is probably the greatest actor alive that people are sick to death of.  It’s not that Depp still isn’t amazingly talented.  He has one of the best cameos in recent history reprising the character that started his career in 21 Jump Street and was promisingly menacing in a small role that heralded his entry into The Wizarding World in Fantastic Beasts and Where to Find Them.  What people are tired of is the massively eccentric takes on characters like The Mad Hatter, Tonto, Willy Wonka, and even his best character from his best film: Captain Jack Sparrow.  Depp definitely needs to be kept away from Tim Burton for the rest of their careers because when they get together all they seem to do is feed the weirdest parts of their collective id.  So why was Pirates 5 a financial success if everyone is so sick of him?  I think it’s because they can tell he still has the talent that made him one of the most popular stars in the world, and they’re hoping he can find his way out of his Bermuda Triangle of personal eccentricity back to the actor he’s capable of being. 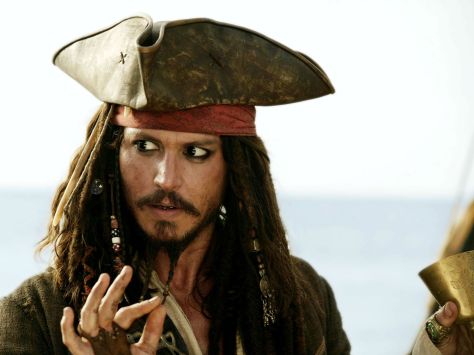 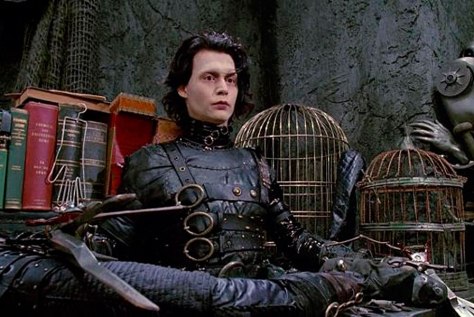 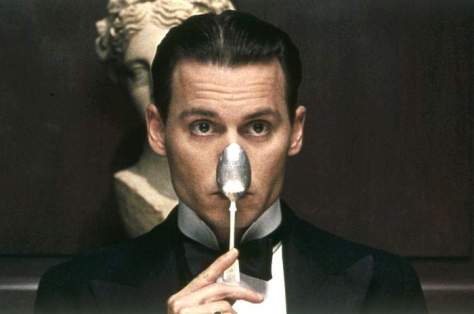 My Favorite Depp Scene:
Enter Captain Jack from Pirates of the Caribbean: The Curse of the Black Pearl (2003)

Next Film: Before Johnny Depp’s Gellert Grindelwald takes on Jude Law’s younger Albus Dumbledore in Fantastic Beasts: The Crimes of Grindelwald, Depp is scheduled to star in LAbyrinth: a drama about the investigation into the murders of rappers Tupac Shakur and Notorious B.I.G.