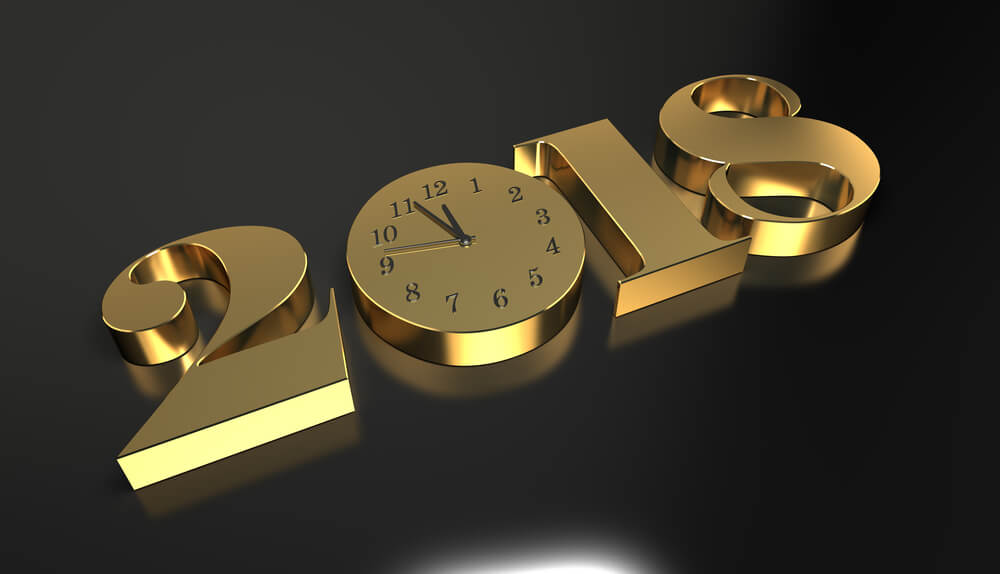 While it was challenged, Dunkirk lead the way in the voting for the 6th Annual Killing Time Community’s Best Picture, and managed to hold off an early charge by Star Wars: The Last Jedi, and a surprising late onslaught by Wind River to give Christopher Nolan his second win in six years.  The story of this year’s poll may well be just how divided people were over what the best film of last year was.  Out of 15 nominees, 13 received votes, and though Dunkirk won, it did so with only 21.43% of the vote, the lowest winning percentage of any champion in the six years of the poll.  Finishing a surprising second was Wind River with 17.86%.  Wind River, while fantastic, hasn’t really figured in to any awards talk, and didn’t receive a single Oscar nomination.  Star Wars: The Last Jedi broke the Star Wars winning streak and finished third with 10.71%.  Three Billboards Outside Ebbing, Missouri, finished fourth with 8.93%, and Get Out and Wonder Woman tied for fifth place with 7.14%.

Dunkirk joins the Killing Time Hall of Fame alongside past poll winners, becoming the sixth KT Community Best Picture of the Year.  Tomorrow, I’ll reveal my picks before Oscar weekend with Killing Time’s version of the Oscars: The Renaissance Film Awards.

Halfway through the voting for 2017’s Killing Time Community film of the year, and two trends have made themselves clear.  One, this is an unparalleled year for parity with 12 of the 15 nominees receiving votes already as Best Picture.  Two, this seems like a two-horse race for the top spot between Dunkirk and Star Wars: The Last Jedi.  The Christopher Nolan-directed WWII  film is leading voting with 29.17% and the only film anywhere near it is the controversial Episode VIII with 20.83%.  Star Wars films have won the last two years.  Will the back half of voting see anyone else rally from the pack, or will it be Dunkirk vs. The Last Jedi to the finish line.  VOTE VOTE VOTE!!!! END_OF_DOCUMENT_TOKEN_TO_BE_REPLACED

2017 wasn’t anywhere near the quality year we were spoiled with in 2016 at the movies, but it did have a number of gems.  So now it falls to the Killing Time Community to do their yearly duty and anoint one movie as the BEST FILM OF 2017.  I do my own yearly awards (The Renaissance Film Awards) just before the Oscars, so this is the readers’ pick; YOUR pick.  Will you follow the critics toward The Shape of Water, Dunkirk, or Three Billboards Outside Ebbing, Missouri?  Will a Star Wars film win for the third year in a row with the divisive yet financially successful The Last Jedi?  Or will you recognize a film the Academy denied like Beauty and the Beast, Blade Runner 2049, or Wonder Woman? 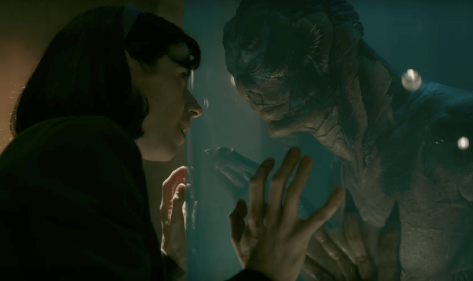 Here are how the 15 finalists for the award were chosen: I took the nine films the Academy nominated for Best Picture, added the next four highest ranked by my personal list, and then added the top two box office earners not covered by either previous category.  All year you tolerate (mostly politely) my opinions, but this is your award.  This is our most important poll of the year, so VOTE!  The winner will be announced on March 2, 2018 (Friday before Oscar), and will join the hallowed ranks of these past winners:
2012: The Dark Knight Rises
2013: Gravity
2014: Guardians of the Galaxy
2015: Star Wars Episode VII: The Force Awakens
2016: Rogue One: A Star Wars Story
2017: ?????????????????????????

PS – Forward this around or direct your fellow movie lovers to the Killing Time homepage (https://justkillingti.me) to cast their votes.  We want to get as many as possible for the biggest KT Community event of the year!

Each Thursday we look at what is going to be coming out in theaters this weekend, show you the trailers for the big releases, predict the box office winner and just generally give you enough of a carrot to pull you through the rest of the work week.  This weekend brings the biggest movie January 2018 has to offer as well as another limited release gone wide from a film with dashed Oscar hopes. END_OF_DOCUMENT_TOKEN_TO_BE_REPLACED

The nominations for the 90th annual Academy Awards are out, and already office pools are being formed and the professionals are weighing in with their Oscar odds and picks.  Guillermo del Toro’s Cold War fantasy The Shape of Water led the way with a whopping 13 nominations, followed by Christopher Nolan’s Dunkirk with 9 nods, and Three Billboards Outside of Ebbing, Missouri, with 7.

In a relatively weak year, the Oscars recognized films going back as early as February 2017, and remembered the brilliance of Get Out with a Best Picture nod, Best Actor nom for Daniel Kaluuya, and Director and Screenplay nominations for Jordan Peele.  Legendary composer John Williams received his 51st Oscar nomination for the score to Star Wars: The Last Jedi, his own record that he continues to increase at the age of 85.  There were some notable omissions: Martin McDonagh for Best Director, nothing whatsoever for Wonder Woman, and Dunkirk inexplicably not making the cut for Visual Effects.  However, Oscar nominated a Wolverine movie for screenplay, so the world has gone a little upside down in an interesting sort of way.

Despite leading the way with nominations, I don’t think The Shape of Water is currently poised to dominate the awards.  The current momentum is with Three Billboards for the big honors.  I think Dunkirk’s victories will come in the technical categories, and Shape of Water’s big win will be for Guillermo del Toro as Director.  Of course, all of this speculation comes over six weeks before the actual ceremony.  The Winter Olympics have pushed the Oscars back to March, so we have a long way to go before we find out who will be going home with awards.  I’ve weighed in with my picks for most of the categories below: who will win, who should win, and who is missing from the nominees.

We’ll find out how accurate my picks are when Jimmy Kimmel hosts the ceremony Sunday, March 4, 2018, live on ABC. (Note: I don’t have any expertise in Foreign Film, Documentary or Short Film categories, so omitted them from my predictions.) END_OF_DOCUMENT_TOKEN_TO_BE_REPLACED