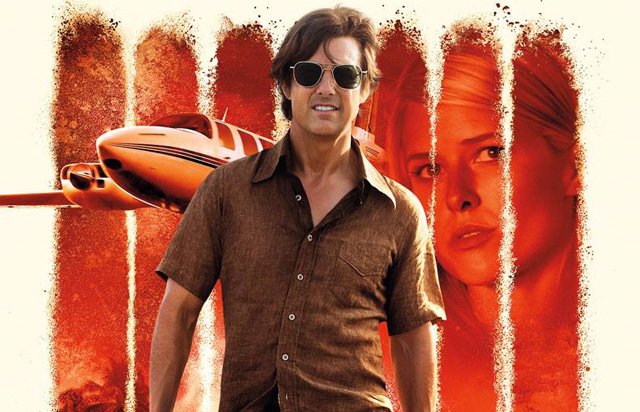 The last time Tom Cruise worked with director Doug Liman, the two teamed for the 2014 hit Edge of Tomorrow (which has subsequently been retitled “Live, Die, Repeat”).  A sequel to Edge of Tomorrow, which is supposed to be both a prequel and sequel to the original film is in the works, and Emily Blunt is expected to return.  In the meantime, the two have American Made coming September 29, 2017.  The film tells the wild, true life adventures of Barry Seal, a rogue and pilot recruited by the CIA to head one of the largest covert operations in American history.  American Made also stars Domhnall Gleeson, Sarah Wright, Caleb Landry Jones, and Jesse Plemons. 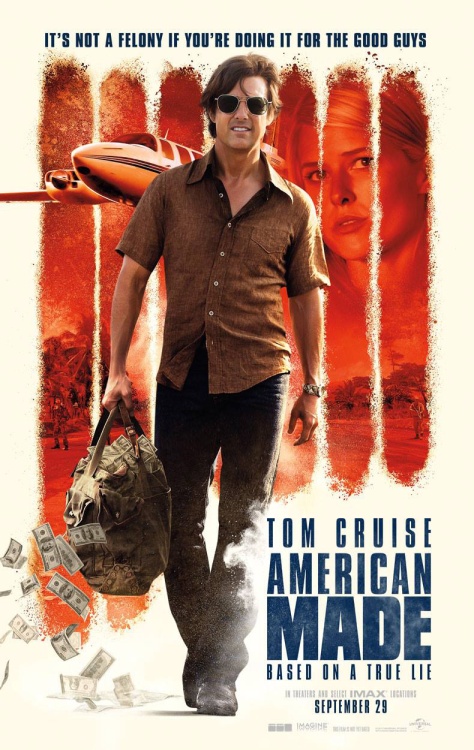