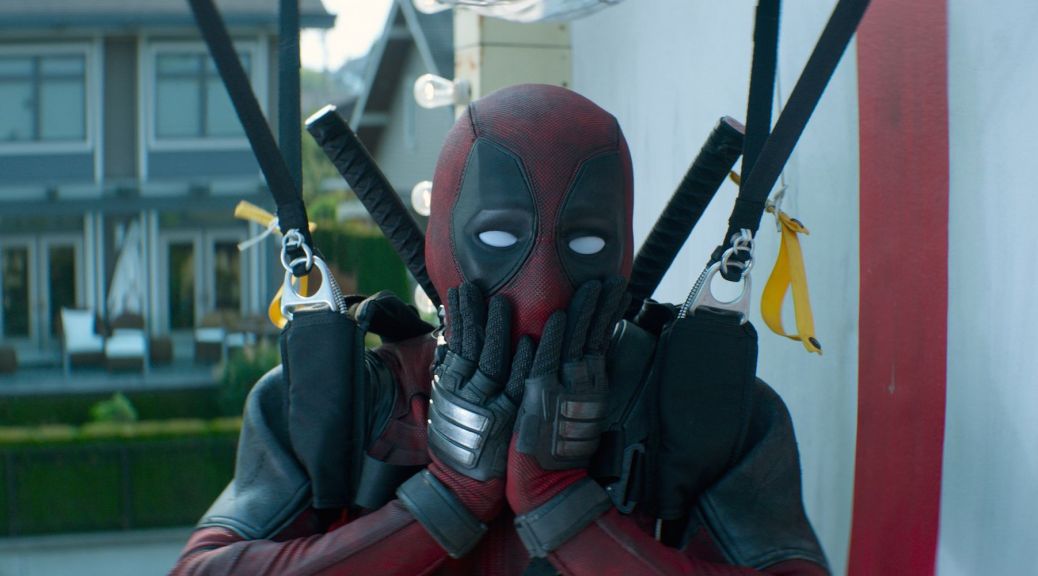 This is a very strange time for movie mutants. With the Disney/FOX merger nearly complete, the X-franchises, which ushered in the modern age of superhero films with 2000’s X-Men, are in limbo. New Mutants and Dark Phoenix will likely wrap up the FOX-era X-Men films, and you could see Xavier and Co. in the MCU in the next three years. Where does that leave the insanely successful Deadpool franchise? That’s a really good question.

The MCU is traditionally PG-13, something that Deadpool never has been…until this Christmas. The release of Once Upon a Deadpool, essentially a PG-13 recut of Deadpool 2, may be an audition for a more family-friendly Merc With a Mouth…or it could just be a naked cash grab to squeeze just a little more money out of Deadpool 2‘s run.

One thing that is dead is the X-Force spinoff that Deadpool 2 sets up. That is a crying shame because for the problems I did have with the film (and I did like it very much overall), the introduction and execution (literally) of X-Force was the best thing about ‘Pool 2. Deadpool is at his best when he’s just allowed to be the unhinged, manic id of the Marvel Universe. It’s why the character is better off without PG-13 shackles. A huge part of Deadpool’s appeal is the anticipation that he may say or do absolutely anything at any given moment, and you lose that if you bring him down a rating level.

If you were a comic book fan in the 1990s, you could not avoid X-Force. Rob Liefeld’s supergroup of pouty-lipped, barely-footed mutants was a sales juggernaut. They could also be…well, I don’t currently have the mental bandwidth to get into Rob Liefeld, but suffice it to say that there are few things that made me as happy and laugh as hard as watching Shatterstar’s demise. The entire sequence, from Deadpool’s open casting call, to his inspirational plane speech, to the shortest outing in super-team history is sheer brilliance. Special recognition to Brad Pitt for one of the most unexpected cameos in recent memory and to Rob Delaney’s Peter. Oh, Peter. I miss you the most, too. 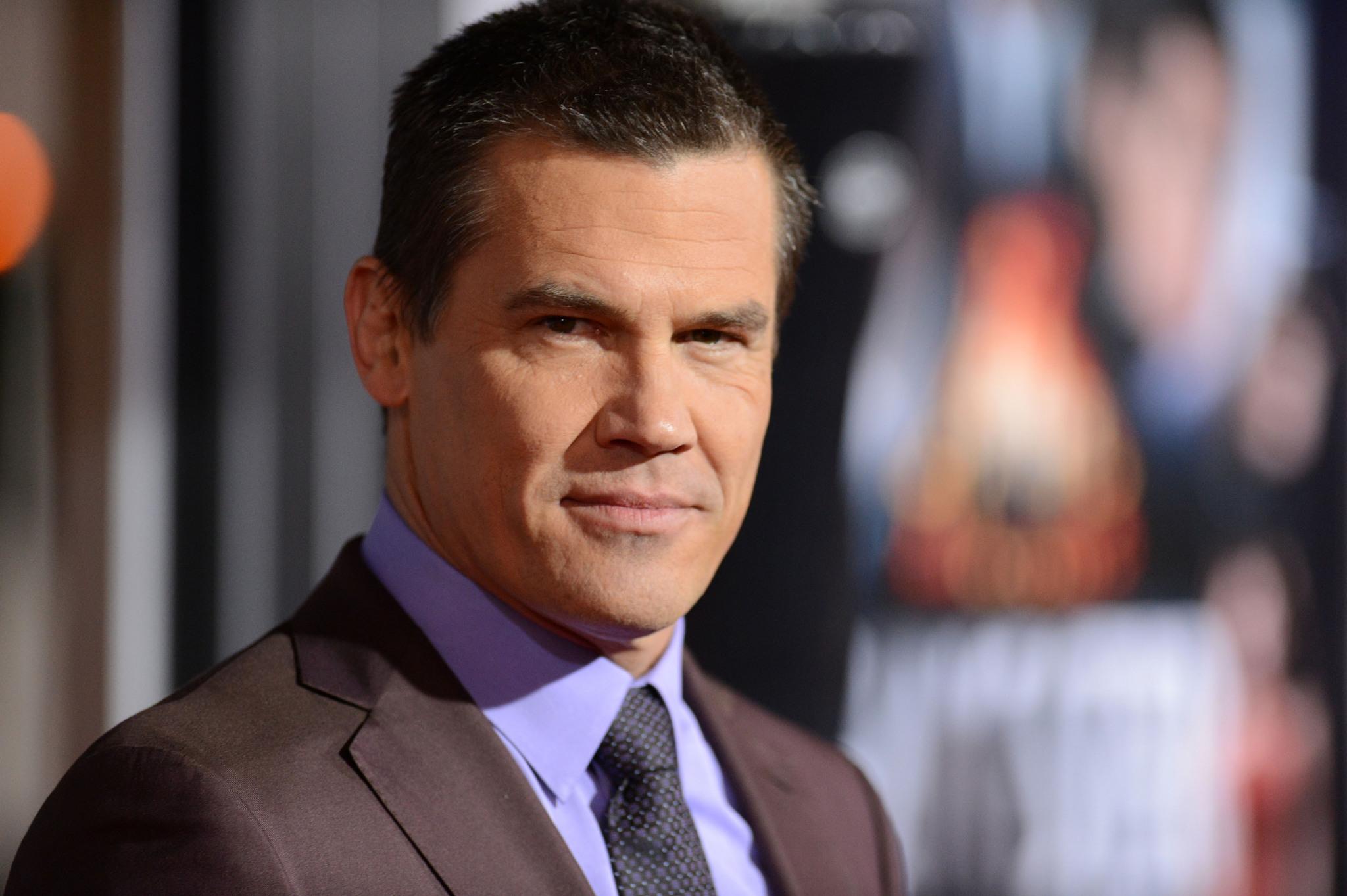 Josh Brolin, son of the veteran actor James Brolin, has been following in his father’s footsteps since he first appeared in Goonies over 30 years ago. Brolin has matured into one of the most reliable character actors in Hollywood (even though that character is usually some variation on either an oily creep or an affable modern cowboy, he still manages to make either one work very very well). Brolin has been part of extremely talented ensembles in memorable films like Sicario, Only the Brave, American Gangster, and In the Valley of Elah. A favorite of the Coen Brothers in films like Hail Caesar!, No Country for Old Men, and True Grit, Brolin is capping one of the more memorable summers in recent memories with three big sequels in less than two months. The most memorable film moment so far in 2018 was Brolin’s in Avengers: Infinity War as his uber-MCU villain Thanos’s “Snap Heard Across the Universe” still has comic fans breathing into paper bags.

END_OF_DOCUMENT_TOKEN_TO_BE_REPLACED 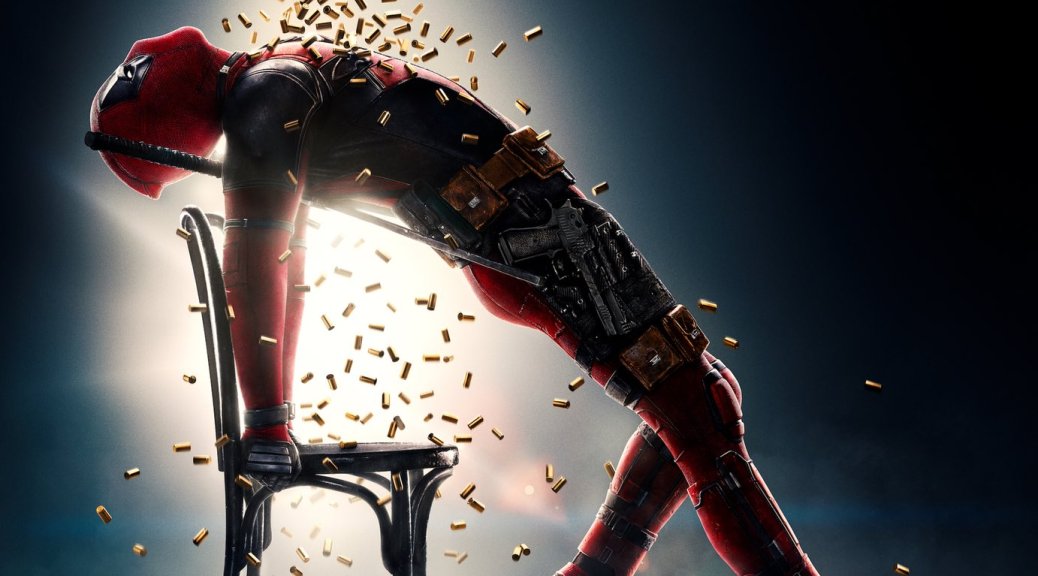 I was a little mixed on Deadpool 2 when it came out in May.  If I had known the entire summer after it was about to do a group dive down the toilet I really would have cherished the experience more.  A day after Fox announced that it would screen an uncut version of the film at San Diego Comic-Con, it announced the digital and home video release date for the film along with a slew of special features.  The film will release digitally on August 7, 2018, and on 4K and Blu Ray August 21, 2018.  More details below from Coming Soon. END_OF_DOCUMENT_TOKEN_TO_BE_REPLACED

Each Thursday we look at what is going to be coming out in theaters this weekend, show you the trailers for the big releases, predict the box office winner and just generally give you enough of a carrot to pull you through the rest of the work week.  This week has three wide releases headlined by the biggest animated release of 2018.
END_OF_DOCUMENT_TOKEN_TO_BE_REPLACED 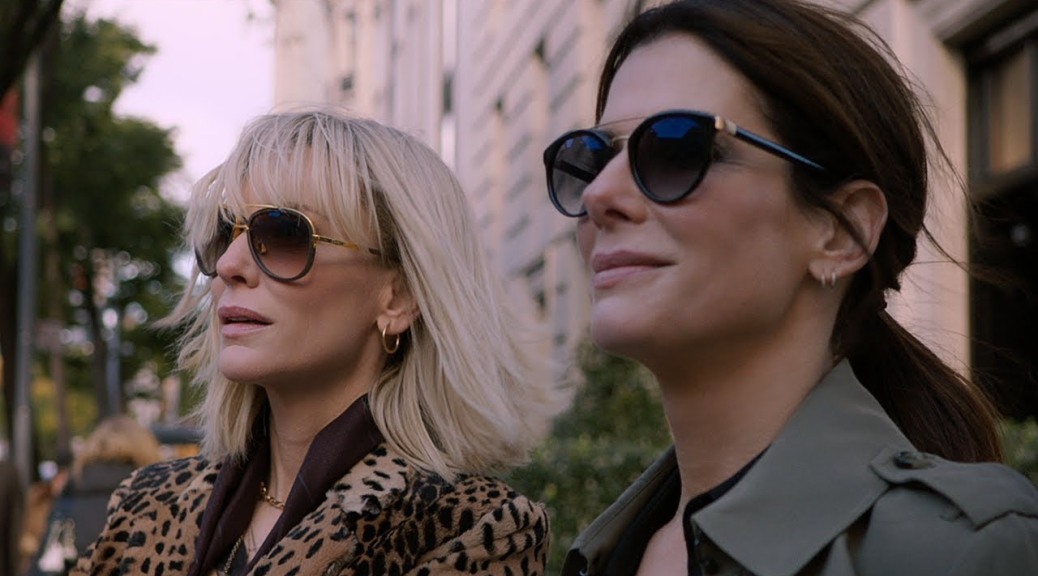 Each Thursday we look at what is going to be coming out in theaters this weekend, show you the trailers for the big releases, predict the box office winner and just generally give you enough of a carrot to pull you through the rest of the work week.  This week has three wide releases as one of the busiest release months of the year gets underway.
END_OF_DOCUMENT_TOKEN_TO_BE_REPLACED