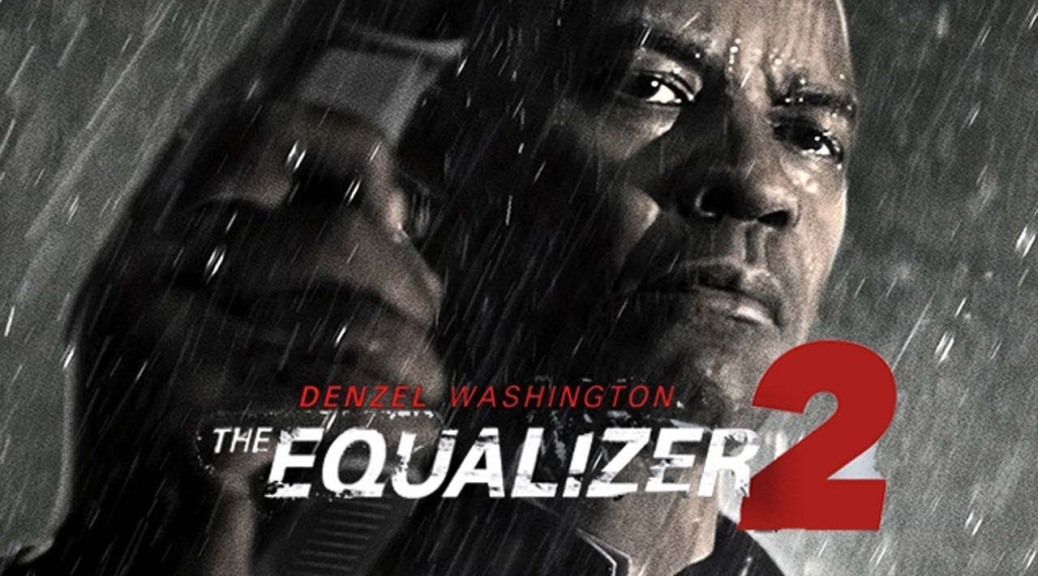 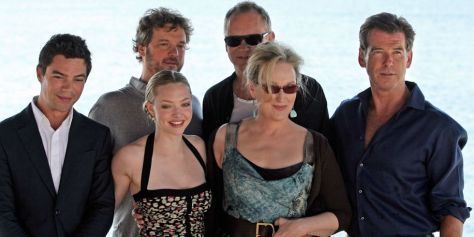 Each Thursday we look at what is going to be coming out in theaters this weekend, show you the trailers for the big releases, predict the box office winner and just generally give you enough of a carrot to pull you through the rest of the work week.  This week brings, not one, not two, but THREE sequels in one weekend. 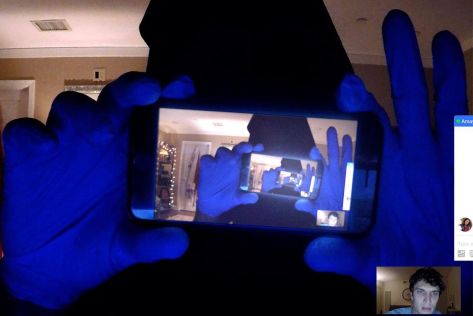 Every weekend this year, it seems, brings a new sequel to the theaters.  Looking to impress, this weekend has three sequels as the only new wide releases.  The Equalizer 2 is Denzel Washington’s first sequel of his career (Washington was offered sequels/prequels to both Safe House and Inside Man and turned them down).  According to the critics, he should have stayed clear as EQ2 is at 41% on Rotten Tomatoes.  If dark revenge isn’t your thing you can always go with another ABBA-centric musical with Mama Mia: Here We Go Again (I mean…I will probably judge you, but most of you can live with that kind of shame debt).  The Meryl Streep, Amanda Seyfried vehicle is at an impressive 81% on Rotten Tomatoes, roughly 50% higher than I would have thought.  Finally, Unfriended: Dark Web is your horror sequel fix for this Comic-Con weekend as well as the shortest option.  It’s rare that anything but a minor animated effort comes in at 89 minutes.  As SDCC 2018 is going on until Sunday, there will be roughly 150 new trailers bombarding both the main site and the Facebook page all weekend long.

How Did We Do Last Week? KT picked Hotel Transylvania 3 to easily overcome Ant-Man and the Wasp, and so it did.  The animated film earned $44.076 in its opening weekend, which was more than enough to pass MCU #20.  Ant-Man and the Wasp dropped a whopping 65% in its second weekend and looks like it will end up doing just a little over $200 million domestic.  More than enough to cover its budget, but a big step backward from the other 2018 MCU releases.  The Incredibles 2 has now earned enough to storm to #9 all-time on the US box office charts, passing The Dark Knight on the 10th anniversary of that film’s release.
(2018 Prediction Record: 28-0; Lifetime prediction record 113-10). 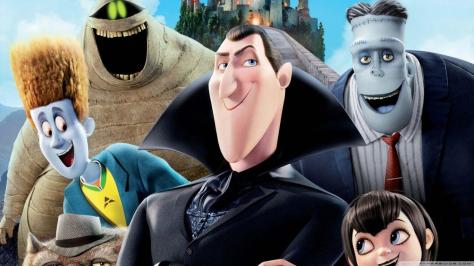 WHO WILL WIN THE WEEKEND?
As an underwhelming July races past, expect Mama Mia: Here We Go Again to take this weekend’s box office. 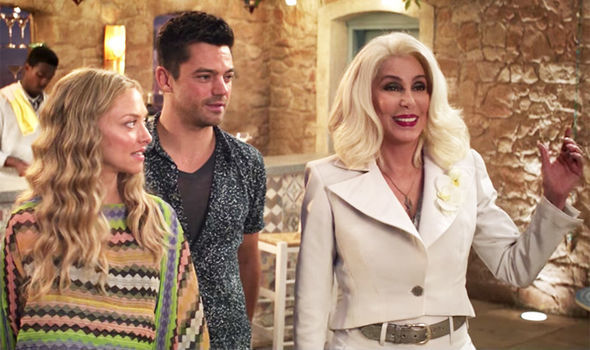