WatchMojo has a great idea for a list this week with the Top 10: Movie Villains With Justifiable Motives.  The best villains believe they’re the hero of their own stories.  The elite make the audience believe their actions, no matter how heinous, are justifiable.  Think of the best screen villains, and you usually know why they’re doing the things they are.  One of the MCU’s biggest problems until recently was a lack of motivation given to the villain.  Most non-MCU comic book films focus on the villain almost to the detriment of the hero (most Batman films), but the MCU took the opposite route and poured all its character development time into the heroes.  Phase 3 took a different approach and gave us more nuanced villains like Ego, Killmonger, Zemo, and even, yes, Thanos, were given a twisted logic for their crusades.  WM went with The Vulture for their list, and that’s a good pick.  I actually don’t have much of a problem with any of their picks: Silva from Skyfall, Syndrome from The Incredibles, Koba, Magneto, etc.  I think the only flaw in the list is that it doesn’t go back any further than 1982’s Blade Runner for candidates, but I’m sure everyone can think of a few baddies who had motivation enough for some sympathy.  Who would you have put on this list? 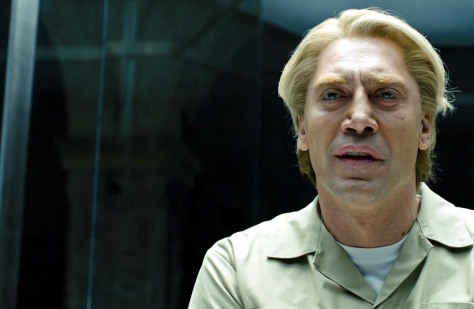