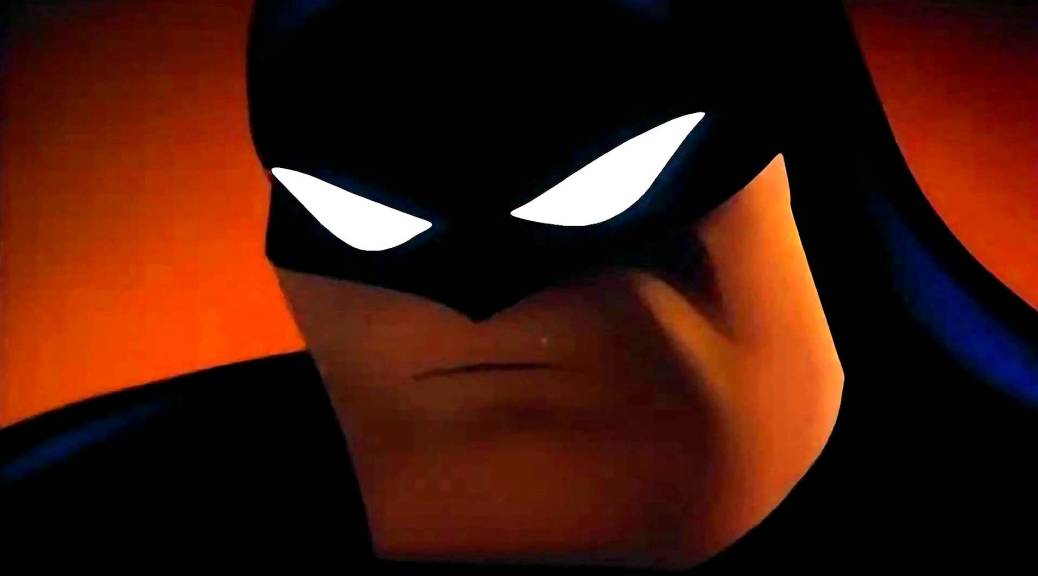 In the endless debate over “Who is the best Batman?” a strong case can be made for someone most people have never seen: Kevin Conroy.  Conroy has been the voice of Batman since Batman: The Animated Series in the 1990s, though all subsequent appearances of the character in the various Justice League series, and in the majority of Batman’s animated films (beginning with Batman: Mask of the Phantasm in 1993).  Conroy also voiced the character in the Batman Arkham video games, without a doubt, the best comic book video games ever made.

IGN has put together a list of the best of Batman’s animated exploits (most of which have been voiced by Conroy), and his batting average in animation is at least as good (if not much better) than his success rate in live-action films.  My favorites are Phantasm, Sub-Zero, and Under the Red Hood, but which of Batman’s animated adventures are your favorites?  What did you think of IGN’s list? 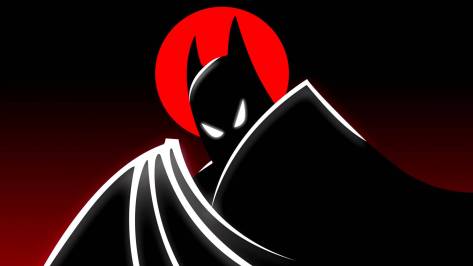