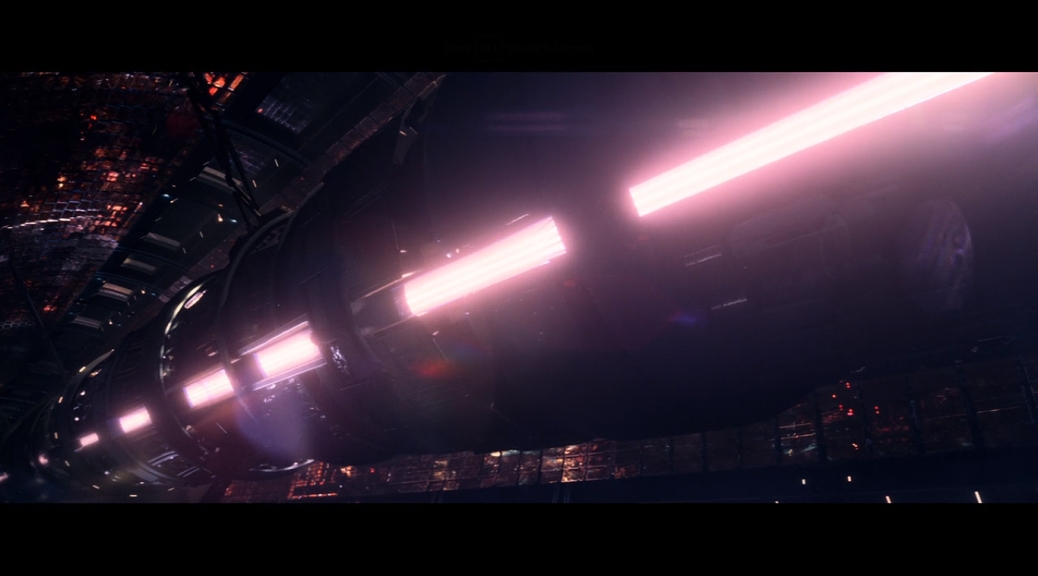 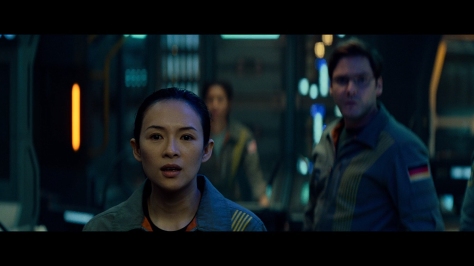 In an era where movies are heralded and marketed years in advance, the Cloverfield franchise is an outlier as the films tend to drop fully formed out of the blue with little to no warning.  However, even for this franchise, it was a surprise during Superbowl LII to learn that the third film in the franchise was done, was being released on Netflix, and would be ready for streaming as soon as the game was complete.  10 Cloverfield Lane was one of the best surprises in recent years, so I was hoping that, despite Netflix’s touch with movies, the sci-fi anthology franchise would continue its hot streak.  That….is unfortunately not what happens in The Cloverfield Paradox.

In theory, The Cloverfield Paradox is the movie where we find out where the monsters came from.  In practice, aside from being located on Cloverfield Space Station, the film has very little to do for most of its running time with the other films until you get to the very end.  Screen Crush has a very thorough video below explaining the myriad of tiny connections and larger ties between the three Cloverfield films.  They do a MUCH better and INCREDIBLY more thorough job than I ever would, so let’s focus on the actual film….briefly, because it’s honestly not worth dwelling on for very long.

Cloverfield Space Station is rocking a giant particle collider that will (somehow) provide clean, free energy to the dying Earth below if they can get the stupid thing to work.  However, after firing it off, the station finds itself in a different dimension, and then all sorts of wonky things start to happen on the station.  Despite having strong actors like Daniel Bruhul, David Oyelowo, and Ziyi Zhang, the script is extremely weak, and pretty soon everything descends into “crazy people on a space station”, which if you’ve seen more than a handful of science fiction movies, you know exactly what you’re getting.  It’s not until the end of the film that you return to getting to the origins of the Cloverfield monsters, and when you do…it’s fairly confusing.  If you’re a fan of the series and feel the need to be a completionist, by all means slog through this, but you may just want to watch the video from Screen Crush and wait for the fourth entry, Overlord, which is coming to theaters this fall. 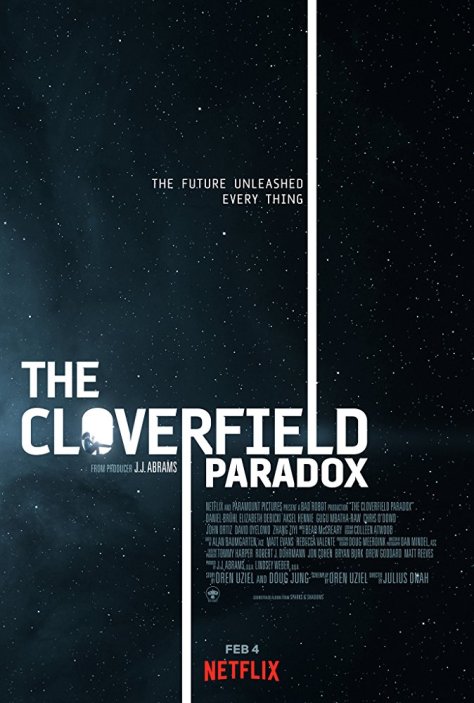 11 thoughts on “Movie Review: The Cloverfield Paradox (2018) *A Paradoxical Slog*”