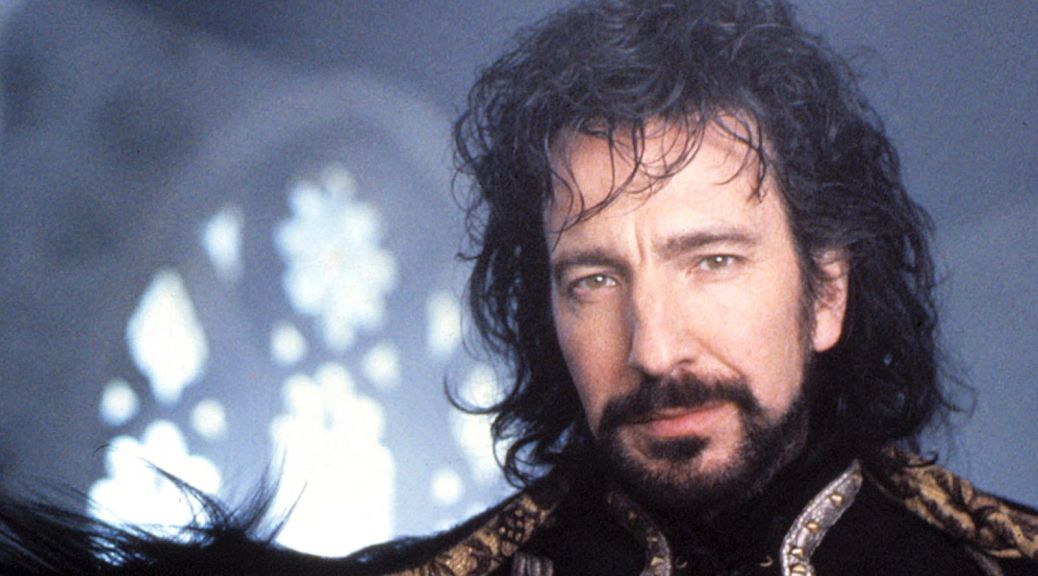 What Culture put together a great list that I never would have thought of on my own, but is so true: the best performances by actors who just gave up.  Sometimes you can tell, clearly, that an actor is not at all pleased to be in a film and the performance comes across (Marlon Brando in Superman; Brando appears TWICE in a nine person list).  Sometimes, the actor knows the movie is truly awful and decides to steal it with a legendarily good performance in a legendarily bad film (Alan Rickman in Robin Hood: Prince of Thieves).  Sometimes a great performance comes across despite an actor being miserable on-set (Chevy Chase in Community or Robert Shaw in Jaws), but whatever the reason, it’s always interesting to get a behind-the-scenes peak into what made a memorable performance so memorable.