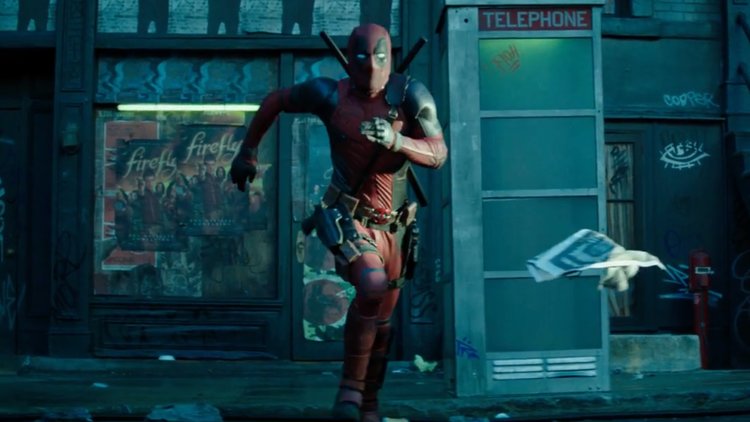 Now playing with Logan in theaters is a short film featuring Ryan Reynolds’ Deadpool.  Entitled “No Good Deed”, the film isn’t so much a Deadpool 2 trailer (for which we are still awaiting an official release date) as it is Deadpool 1.5 “As Close to a Film with Wolverine As I Can Get My Character to Be In”.  Also FYI, remember we’re dealing with Deadpool here and consider this slathered in a giant red band. 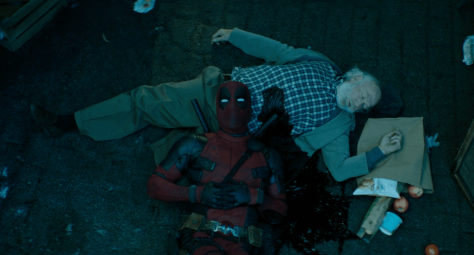