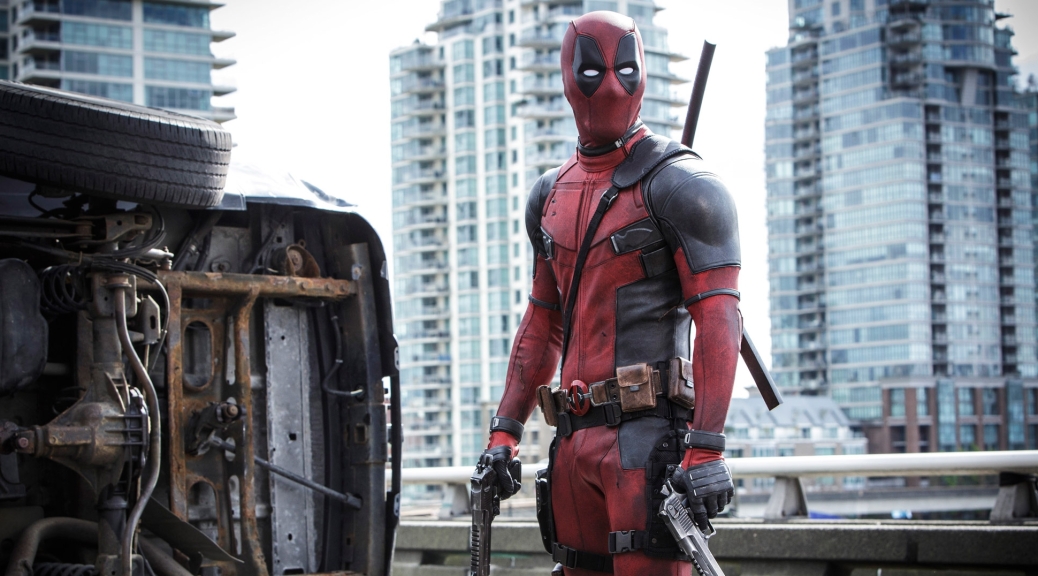 We are eight days from the announcement of the 5th recipient of the KT Reader’s Award for FIlm of the Year.  Rogue One is still atop the poll, but it’s comfortable lead has turned into a five-film scrap as Deadpool had a big surge this week and moved into third place behind the Star Wars spinoff and La La Land.  The Jungle Book and Captain America: Civil War are tied behind them to round out the top five.  Hidden Figures became the 11th different film to receive a vote for Best Picture in this wildly deep year for films, leaving only four nominees without at least one vote.  This is going to come down to the wire.  Deadpool’s surge completely changed lead margins for Rogue One, and we’ll see if the leader from the beginning, can hold on for one more weak or if last-minute voting will see another film take the prize.  This is going to be the last update.  Saturday, February 25th will see the announcement of the Community’s pick, and next week will also bring the site’s annual Oscar therapy alternative: The Renaissance Film Awards.  If you haven’t yet, VOTE!  You can find the poll on the Killing Time homepage at https://justkillingti.me or by clicking here.  This is the reader’s choice: make your voices heard! 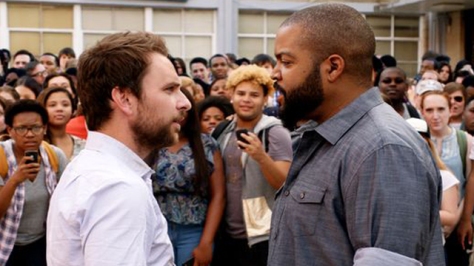 Each Thursday we look at what is going to be coming out in theaters this weekend, show you the trailers for the big releases, predict the box office winner and just generally give you enough of a carrot to pull you through the rest of the work week.  February 17th is a four-day weekend for a lot of people in the States for Presidents Day (insert your own joke about the current one here), and there are three underwhelming choices to greet it.  Essentially, if you missed John Wick or Lego Batman (I’M GETTING TO THE REVIEW), that’s your best bet if you plan to head to the movies this weekend. END_OF_DOCUMENT_TOKEN_TO_BE_REPLACED