I’ve mentioned in previous posts that aside from The Red Wedding, the rest of the gruesome gauntlet that the characters in George R.R. Martin’s fantasy saga was pushed from season 3 to season 4.  That seems to be, even more than last year, the ominous cloud on the horizon.  The Red Wedding begins a chain of events that will…well, you’ll just have to tune in April 6th and see, won’t you?  Below is the official poster for Game of Thrones Season 4. 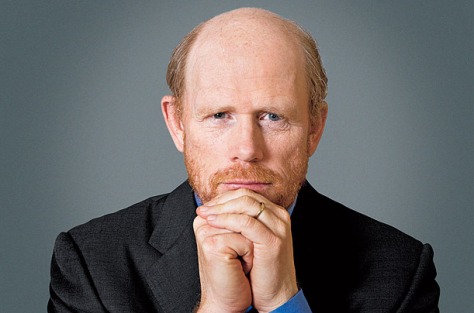 Latest vs. Greatest looks at directors, actors, actresses, screenwriters and composers to assess the state of their career as it stands.  We’ll look back at the latest 10 movies the artist has done, rate them and then average them out to see where they stand today.  We’ll also rank their 10 greatest movies and give them the same treatment to compare what they have been doing to their very best work.  (A quick side-note: if an artist is/has been a regular on a TV show we’ll also grade the seasons individually; artists need 10 projects to qualify). 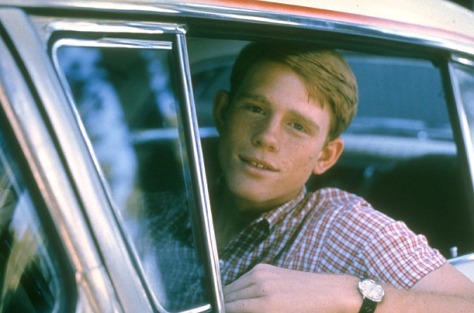 Ron Howard has been in front of or behind the camera literally his entire life. From playing Opie on The Andy Griffith Show to Richie Cunningham on Happy Days, Howard grew up in front of America. When Happy Days was past its peak, Howard appeared in George Lucas’ American Graffiti, but instead of developing ambitions of a career as a leading man, he became extremely interested in becoming a director. END_OF_DOCUMENT_TOKEN_TO_BE_REPLACED

Another great video put together by the stellar team at WatchMojo.com examines the phenomenon of the movie that immediately demands a second viewing.  You know what I’m talking about.  You think you like it.  You’re pretty sure it’s brilliant…but you have no way of knowing for sure until you go back and double-check a few things to see that everything connects.  We’re talking Memento (mainly because it takes a minimum of two viewings to wrap your brain around that film) not The LEGO Movie, which demands a second viewing because of everything being awesome.  What do you think of WM’s list?  What would you have included?  Hit up the comments section and let’s get a dialogue going about the films that baked our brains.