This is just a fantastic, fun piece of pop culture art from Jeff Victor. From Ariel to Zombies, here are the ABCs of pop culture. 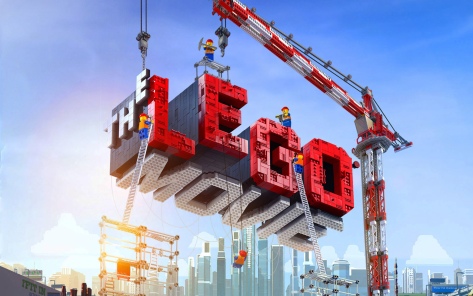 The lack of new movie reviews on KT the last two weeks may be attributed to two factors:
1. Olympic fever, which I did warn you about in the Olympic Fever Notice.

2. When I do have time to go to a movie….I go to The LEGO Movie again, which is still the greatest thing of all great things ever….in the history of the world.

This is certainly no shocker, but if you want to circle May 26, 2017, that’s when The LEGO Movie 2 will be hitting movie theaters.  Warner Brothers announced the sequel date today as The LEGO Movie stands poised to win the box office for the third weekend in a row. END_OF_DOCUMENT_TOKEN_TO_BE_REPLACED