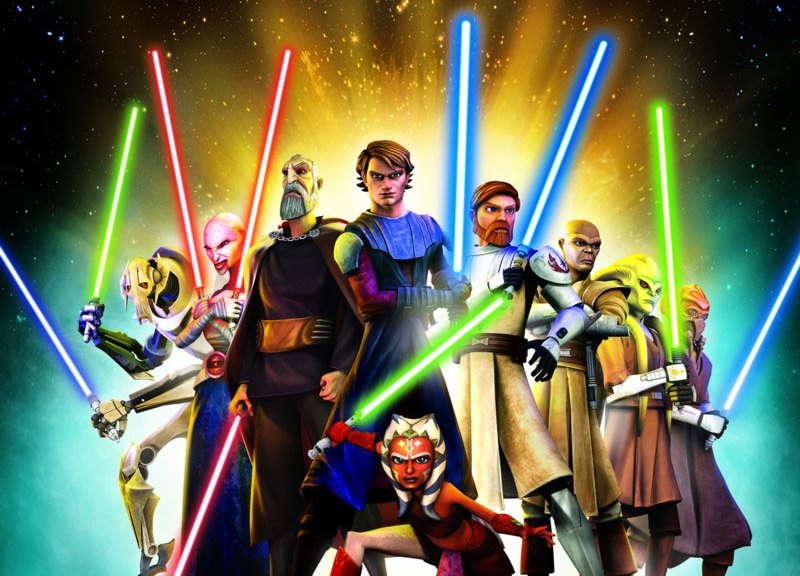 This is quite the week for Netflix.  The series that turned them from a content provider into a content creator, House of Cards, will post its second season on the service tomorrow.  That’s not the only big show coming soon.  The final season of Star Wars Clone Wars will debut on Netflix.  This is a huge coup for the provider, probably benefitting from their deal with Disney to stream their films and their upcoming partnership on four Marvel Universe series. END_OF_DOCUMENT_TOKEN_TO_BE_REPLACED 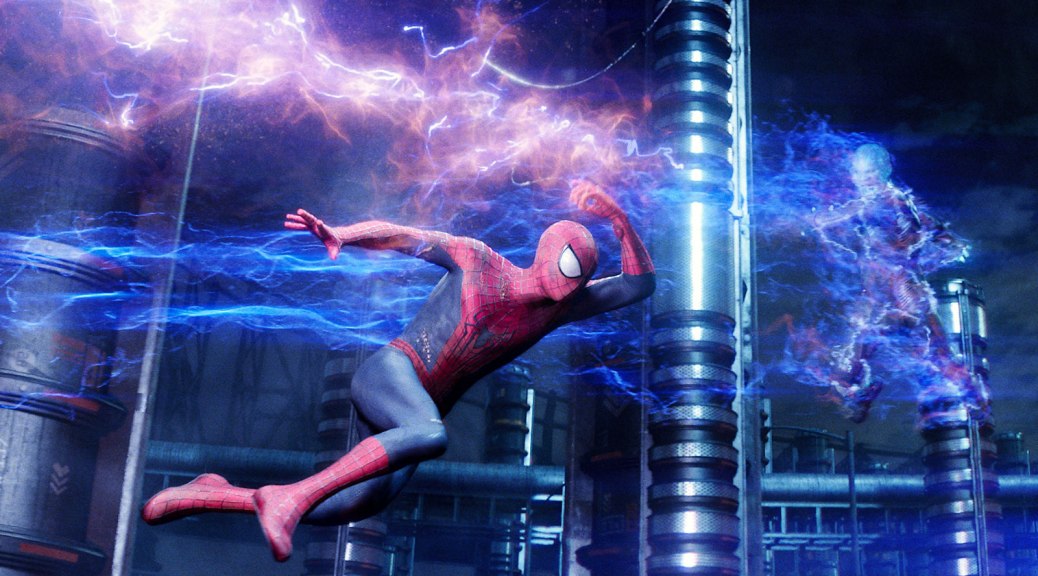 UPDATE: Sony apparently was not ready to go primetime with trailer 3 yet and has yanked it from the net.  If you got a peek, lucky you.  I’ll post it back here when it’s re-released.

Just two weeks after the second trailer spun out of the Super Bowl ad, a third trailer for The Amazing Spider-Man 2 has debuted online.  I think by now we all know what’s coming for Spidey, but I’ll paste the official synopsis below.  AMS 2 swings into theaters on May 2, 2014. 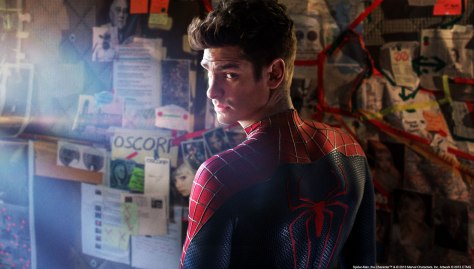 It’s great to be Spider-Man (Andrew Garfield). For Peter Parker, there’s no feeling quite like swinging between skyscrapers, embracing being the hero, and spending time with Gwen (Emma Stone). But being Spider-Man comes at a price: only Spider-Man can protect his fellow New Yorkers from the formidable villains that threaten the city. With the emergence of Electro (Jamie Foxx), Peter must confront a foe far more powerful than he. And as his old friend, Harry Osborn (Dane DeHaan), returns, Peter comes to realize that all of his enemies have one thing in common: Oscorp. 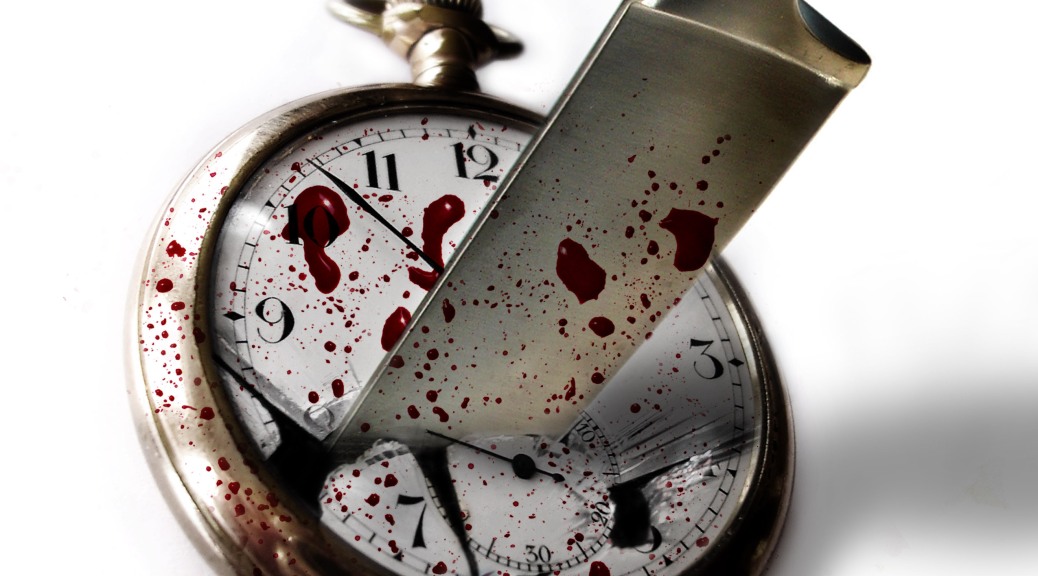 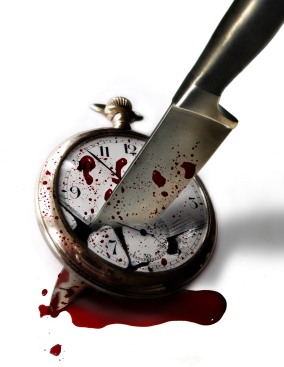 Much may be done in those little shreds and patches of time which every day produces, and which most men throw away.
~Charles Caleb Colton

Greetings, time stabbers, it’s time for our weekly check-in.  The week has been dominated by unfortunate passings.  We lost Phillip Seymour Hoffman, Shirley Temple and, last night, Sid Caesar.  It’s exceedingly depressing to write obituaries so I’d appreciate it if everyone could stay alive awhile just out of deference to my writing preference.  Just…keep living.  It’s a low bar to clear though some days it may not seem so. END_OF_DOCUMENT_TOKEN_TO_BE_REPLACED 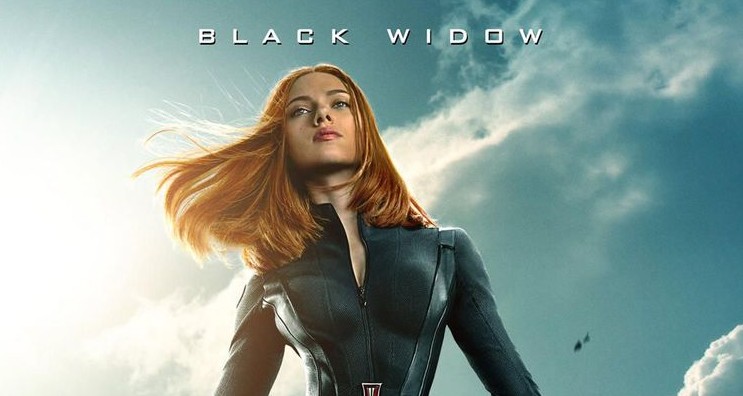 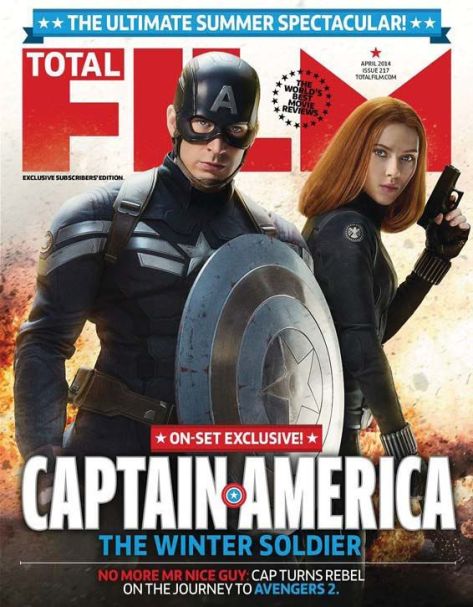 I absolutely think Black Widow should get her own film or a film in conjunction with Hawkeye.  I think she’s the most interesting female character that the MCU has the rights to, but it won’t happen until Phase 4 at the earliest.  I’ve been thinking about what the lay of the land is going to look like after Avengers 3.  Whatever else happens with the contracts of the other players and how those major roles are rolled over; how that’s handled, Johansson and Renner, should he return as Hawkeye, are both relatively young and can stay in their roles for a few more phases.  Plenty enough time for Widow to get her own movie.  Read the whole article from Total Film below.  Captain America The Winter Soldier opens April 4. 2014. END_OF_DOCUMENT_TOKEN_TO_BE_REPLACED