Heaven is a funnier place tonight for having Sid Caesar home.  The comic actor whose career helped to define comedy on television has passed away at the age of 91 according to his friend and fellow comic Carl Reiner.  Caesar’s career lasted the better part of a century moving from vaudeville, to radio, to television and film.  As the host of Your Show of Shows, he helped shape what would make generations laugh in their living room.  Lasting from 1950-1954, Your Show of Shows was 90 minutes of live sketch comedy in a medium that had never seen anything like it.  Suffice it to say, there is no Saturday Night Live without Your Show of Shows.  The saying that death comes in threes, really is a truism.  Phillip Seymour Hoffman, Shirley Temple and Sid Caesar.  Below is the obituary from Reuters wire service. END_OF_DOCUMENT_TOKEN_TO_BE_REPLACED 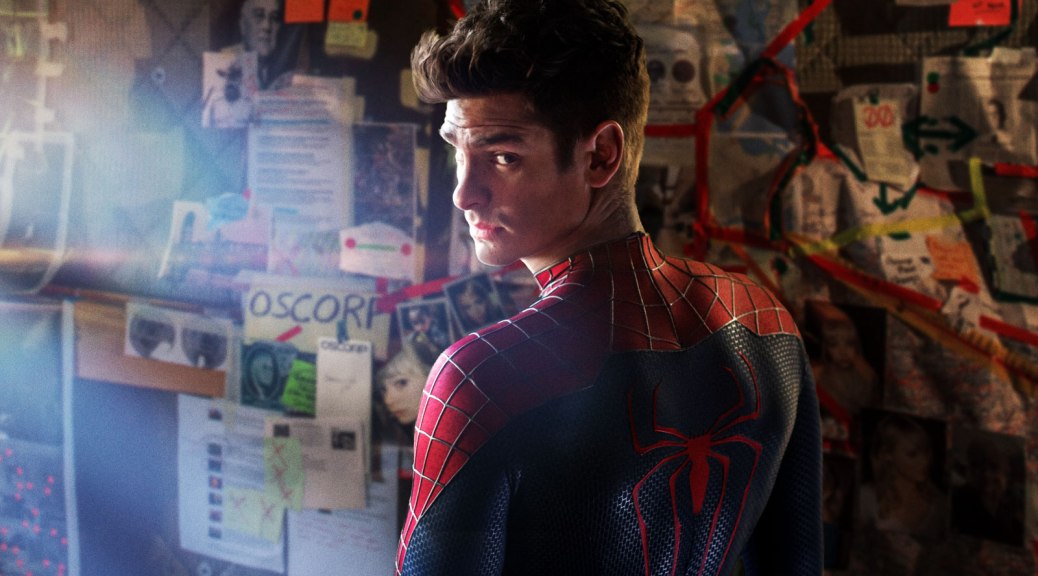 11 new high-resolution promotional photos for The Amazing Spider-Man 2 out today from Sony.  A lot of these seem to be from the second trailer; some just flat-out promotional images.  All look extremely cool as has everything for the Spidey sequel.  The first AMS grew on me, but I’m completely onboard for this sequel and the large arc growing to a war between Spider-Man and the Sinister Six.  Enjoy and  count down the days to Marc Webb’s sequel when it opens on May 2, 2014. END_OF_DOCUMENT_TOKEN_TO_BE_REPLACED

LEGO version of the first Captain America The Winter Solider trailer put together by Antonio Toscano to give your work day a LEGO-tastic boost!

This is a project I’ve watched with some great amount of interest since I first heard of it.  It’s the directorial debut of Wally Pfister, who has served as Christopher Nolan‘s Academy Award winning cinematographer since Memento.  He’s also done a number of other films including Moneyball, The Italian Job and Slow Burn.  If you, like me, are a giant Nolan fan, Pfister is a large part of his success and his visual style.   The first trailer looked fantastic and this second trailer offers more footage of Pfister’s debut.