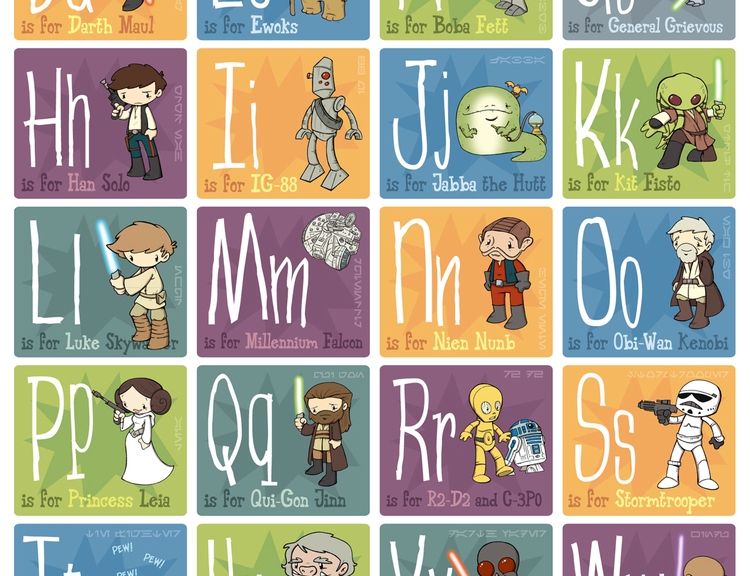 I don’t have as much time to write tonight as I was hoping, but as a consolation prize, I did find something pretty cool for Star Wars fans, especially ones sharing the series with youngsters (I was going to say padawans, but I didn’t want to come off like that’s how I refer to the kids I know….oops).

I love this so much I went to buy a print of it for my nephew’s room, but sorry little pad….dude.  It’s sold out.  I’ll keep an eye out for it though.  It’s by Katie Cook and if you think it’s good enough to buy (and it’s not outrageously expensive), keep checking here. 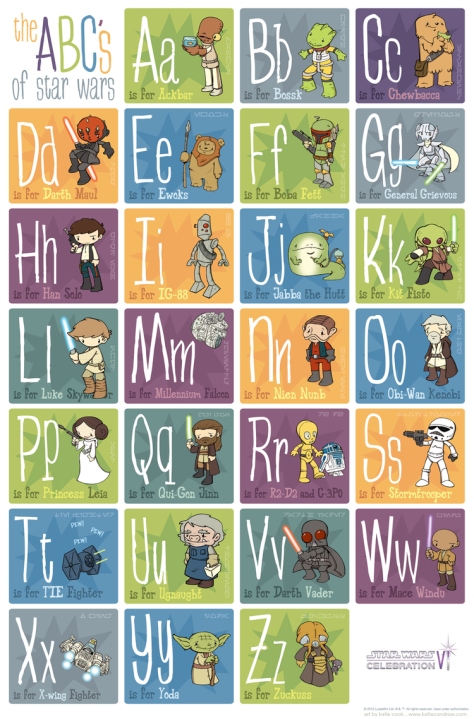 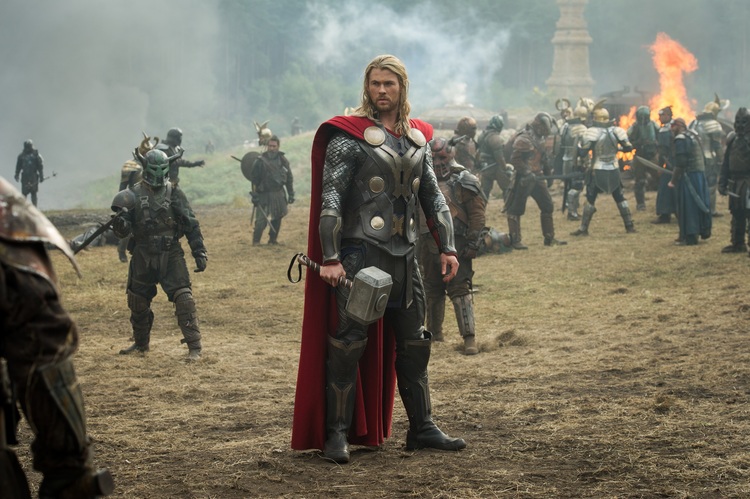 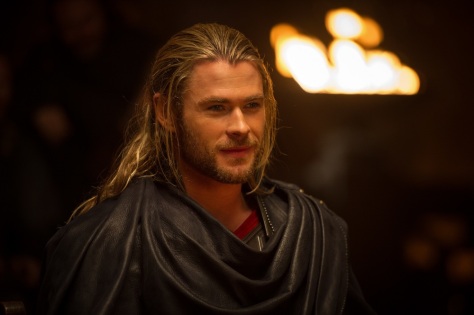 Both Captain America 3 and Thor 3 will be part of Phase 3 of the Marvel Cinematic Universe.  While official announcements are forthcoming, work is already moving forward to secure the Russos to return to direct Cap 3 and now HitFix is reporting that Marvel has hired Craig Kyle and Chris Yost (veteran Marvel writers) to pen the script for Thor 3.  The same source reports that the plot for Thor 3 will be the Ragnarok storyline and it will be teased at the end of Avengers: Age of Ultron. END_OF_DOCUMENT_TOKEN_TO_BE_REPLACED 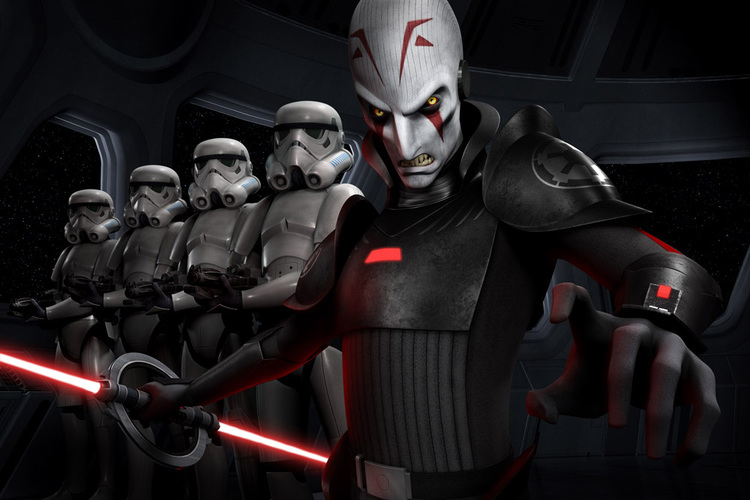 The below is from a letter to Disney shareholders that went out yesterday that lifted the veil of secrecy surrounding Star Wars: Rebels just a bit higher.  First off, it’s coming sooner than we thought.  Summer 2014 will see a series of shorts lead to a a series opener movie on the Disney Channel.  After that, the regular episodes will air on Disney’s animation channel, Disney XD, as originally announced.

What I’m waiting to hear next is an announcement on Clone Wars “Season 6”.  It’s not really a season proper but, it’s not one finale.  The last I heard there were going to be around ten episodes to tie up existing storylines (most especially Ahsoka’s) and they were working on them.  I imagine they’ll be released straight to Blu Ray, but you’d think they’d want that done with before turning to a whole new epic.  Let’s hope we get a announcement on that from Filoni and company soon.

OFFICIAL SERIES SYNOPSIS
The series is set between the events of Episode III and IV — an era spanning almost two decades never-before explored on-screen. It takes place in a time where the Empire is securing its grip on the galaxy and hunting down the last of the Jedi Knights as a fledgling rebellion against the Empire is taking shape.

“Star Wars Rebels” will be produced by Lucasfilm Animation, featuring many of the key talents that made “Star Wars: The Clone Wars.” It is scheduled to premiere in fall 2014 as a one-hour special telecast on Disney Channel, and will be followed by a series on Disney XD channels around the world. 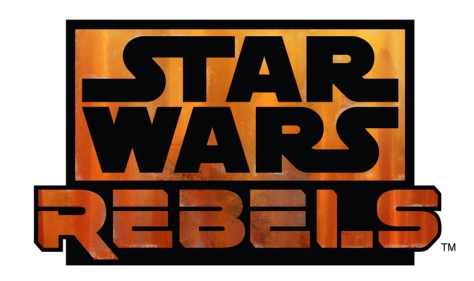