We’ve been waiting to see what Leonardo DiCaprio would pick next and this sounds fantastic. Jonah Hill is going to play the security guard whose life they ruined by wrongly accusing him; DiCaprio his attorney. This sounds awesome. 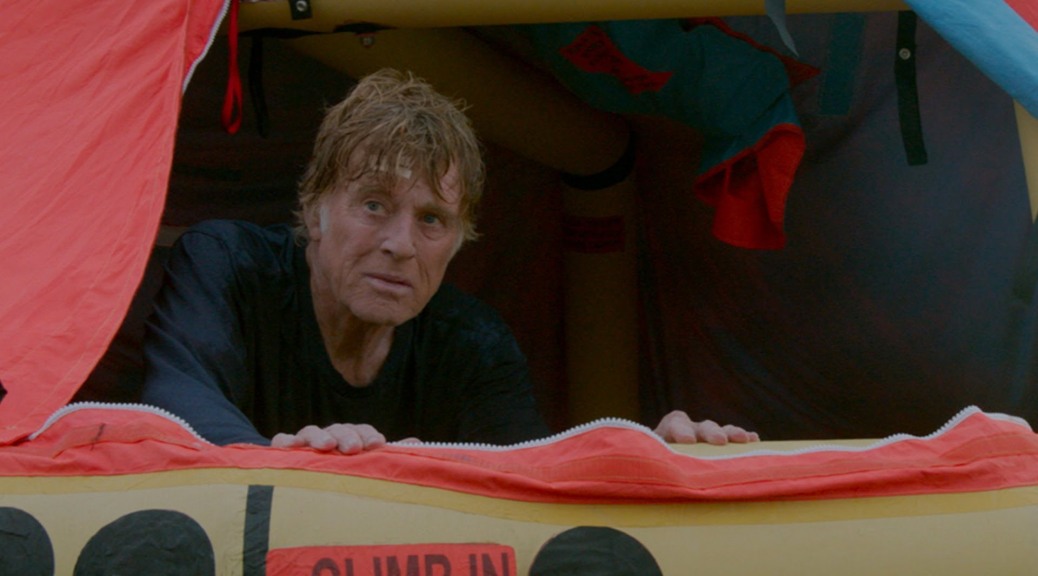 Literally the old man and the sea.  JC Chandor, the writer/director of All is Lost must have been damning Hemingway the whole time he was writing this for stealing his perfect title.  All is Lost is an admirable movie.  It’s a well-made movie.  Is it an enjoyable movie?  That depends and that’s the rub. END_OF_DOCUMENT_TOKEN_TO_BE_REPLACED

It’s a pretty fair bet, that Shailene Woodley is either going to be Hollywood’s next “it” girl by June or hated by tweens everywhere for ruining two of the best books in the YA genre.  Woodley will star in The Fault in Our Stars in June and Divergent in March, the first of a trilogy (the second of which, Insurgent, is already going into pre-production).  This trailer released today (AND TOTALLY OWNED, SUMMIT, LET’S NOT DANCE AGAIN) by the super cool Summit Entertainment will be the final look at the film before it opens in just over a month. END_OF_DOCUMENT_TOKEN_TO_BE_REPLACED

On the heels of an awesome Super Bowl trailer, comes a full second trailer for the second Captain America film which opens April 4, 2014.  If the first trailer established Cap, Black Widow and Nick Fury, the second trailer is all about “Who is the Winter Soldier?”  Comic fans know darn well who he is and why he’s such a threat to Cap, but finding out is part of his awesome origin.  If you want to read ahead, I highly recommend the first trade paperback of Ed Brubaker’s run on the title (I think it’s called The Winter Soldier), which (re)invented this character.  This is going to be a good one, folks.

After the cataclysmic events in New York with The Avengers, “Captain America: The Winter Soldier” finds Steve Rogers, aka Captain America, living quietly in Washington, D.C. and trying to adjust to the modern world. But when a S.H.I.E.L.D. colleague comes under attack, Steve becomes embroiled in a web of intrigue that threatens to put the world at risk. Joining forces with the Black Widow, Captain America struggles to expose the ever-widening conspiracy while fighting off professional assassins sent to silence him at every turn. When the full scope of the villainous plot is revealed, Captain America and the Black Widow enlist the help of a new ally, the Falcon. However, they soon find themselves up against an unexpected and formidable enemy. 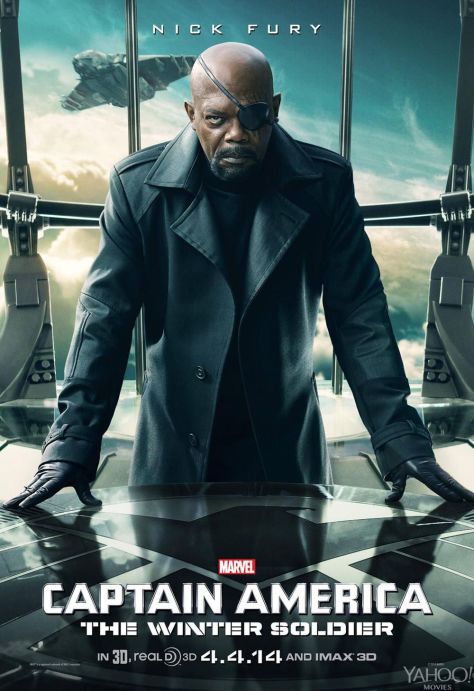 I have a bumpy relationship with the Coen Brothers.  In fact, the only movie of theirs I love unreservedly is their remake of True Grit.  I think No Country for Old Men is the best first hour and worst second hour of any movie I’ve ever seen.  I’ll also say I didn’t really like their two best comedies: The Big Lebowski or Burn After Reading the first time I saw them.  But they crawl in your head.  You start repeating lines.  Then you start repeating whole scenes.  Before long, you have to admit to yourself, you’ve come to like the movie because any film you’re still laughing at six years later worked.

In Burn After Reading, Brad Pitt and Frances McDormand stumble across the memoirs of CIA agent Osborne Cox (not a great CIA agent).  In a brilliant move, Pitt and McDormand decide to call Cox at home and ransom the information thus beginning the worst ransom demand in the history of film.  Pitt doesn’t get enough credit for his comedic talent.  He’s got a dry wit in a lot of his films, but he is OUT THERE in this movie.  This scene and this film won me over in retrospect and I have to say, there’s probably not a month that goes by that I don’t watch it.