Tom Cruise is getting a little long in the tooth for spy thrillers so I’m happy to see him stick to Ethan Hunt. It shows confidence in Cavill’s Man of Steel performance also that he’s being signed to potential franchises before the film even drops. After Tom Cruise stepped away from The Man from U.N.C.L.E. in favor of Mission: Impossible 5, a new leading man was needed before production on the film begins this fall.  Well, they’ve found their replacement in the Man of Steel himself:  Henry Cavill.  As stated, the film is set to begin production this fall and is being directed by Guy Ritchie. 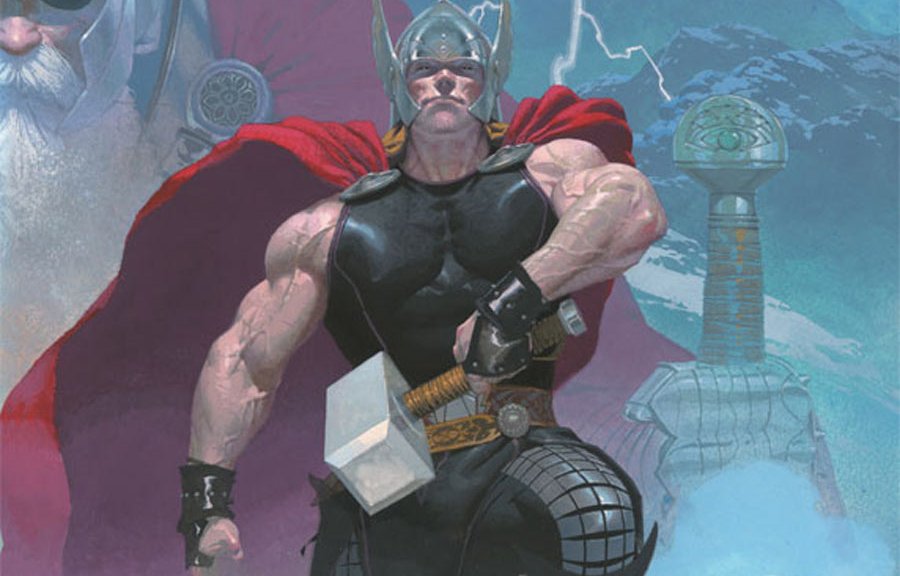 I hadn’t heard a peep of a problem with Alan Taylor prior to this so I hope it’s not true. This is one of my must-see films for the fall. I actually am fine with Burwell off the product. I’m not a fan of his work and I thought Paddy Doyle’s score for the first Thor film was the best, by far, of any Marvel movie to date.

Photos of Thor from Empire magazine. Possible issues with the director. Blah blah. Photos of Thor. Movie synopsis about Nine Realms and an ancient race plunging the universe into darkness or some shit like that. Yada yada yada. And photos of THOR!

Only two photos & he’s fully clothed, though. No photos of Thor in his underwear. If I had a photo of that, I promise I’d post it. 🙂 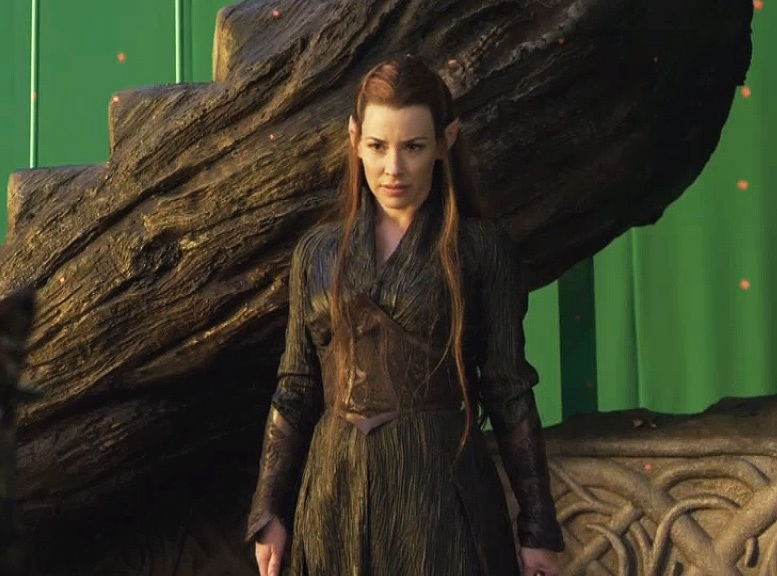 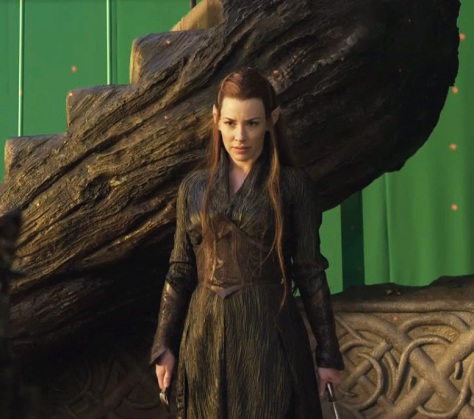 Evangeline Lilly talked with Total Film recently a bit about her part in the upcoming The Hobbit: The Desolation of Smaug.  Lilly will play Tauriel, an elf of the same house of Legolas (who we’ll also see in the next film).  Tauriel is a completely invented character, not drawn from any Tolkien lore and one of the things that I’m most nervous about the back two-thirds of this trilogy.  Lilly is an outstanding actress and certainly up to the task, but inserting whole new characters into Tolkien is something that makes me very itchy.  Then again, I haven’t had a problem with much of anything done so far, so my trust level is fairly high.  The Hobbit: The Desolation of Smaug is slated for a December 2013 release.

She’s a very, very young elf. She’s only 600 years old, unlike Legolas who’s like, 1,900 years old and Thranduil who’s about 3,000 years old. She doesn’t have quite the wisdom and pose that those two boys do; she’s a little more… gritty. A little more spontaneous, passionate perhaps.

To play this character I need to have a certain amount of grace. But I’m also supposed to be an absolutely ruthless, deadly killer.