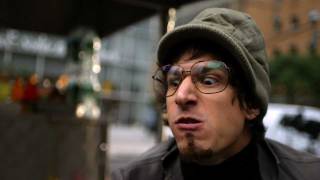 This is what you know you want to do.  It’s Sunday night.  Monday is looming.  It will suck.  People will be loud.  Lights will be bright.  Give in to that rage!  Use it!  Just pick up your computer…AND THROW IT ON THE GROUND!  Actually, no, no don’t do that, that’s not a good idea; just watch Andy Sandberg do it to music. 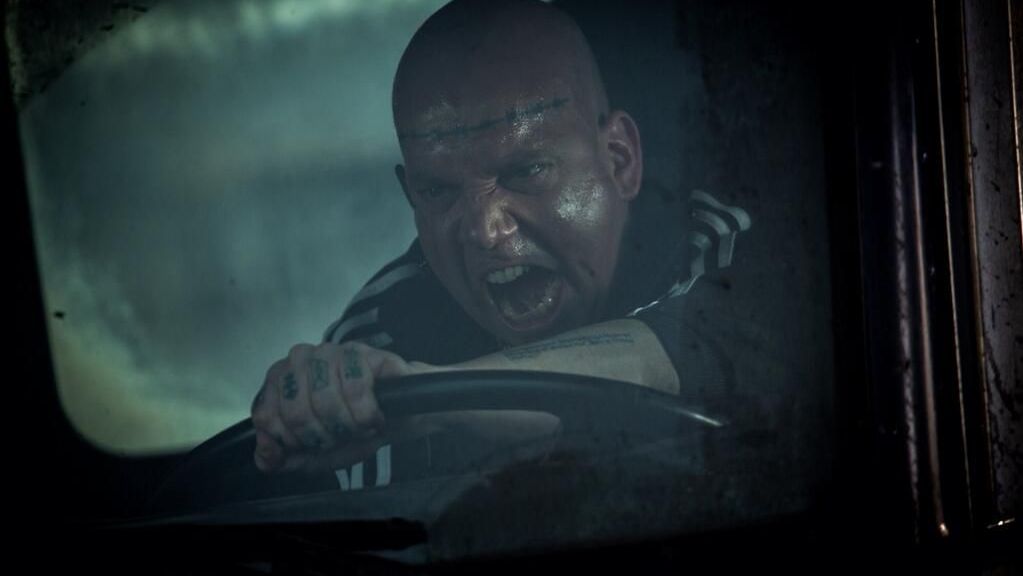 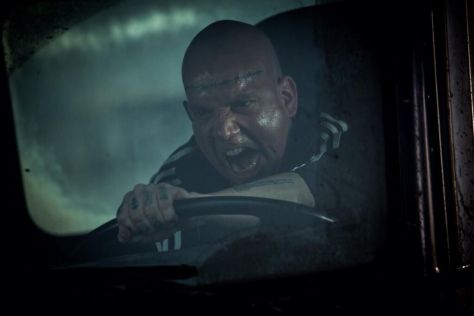 From a certain point of view….  From the markers on his body, there are some serious CGI effects to be added to Giamatti in post-production, but the Rhino as incarnated in the comics, couldn’t drive a truck if his life depended on it.  Clearly some drastic changes are being made to the character’s build and abilities.  Five years ago, I wouldn’t have minded that.  It’s the Rhino.  You’re hitting low on the Spidey foe totem pole with the Rhino.  However, in the last few years Amazing Spider-Man (never got cancelled, Peter is still alive, don’t say the word SUPERIOR!) really gave him an amazing humanity and motivation and turned him into a great character.  I know!  In fact, Amazing-Spider-Man #617 was the single best issue I read that year and it was a Rhino story.  I know!  I’m just saying, I hope they draw from that and bring some of that depth into a character which previously had none whatsoever. Just for reminders, this is what the Rhino looks like in the comics: 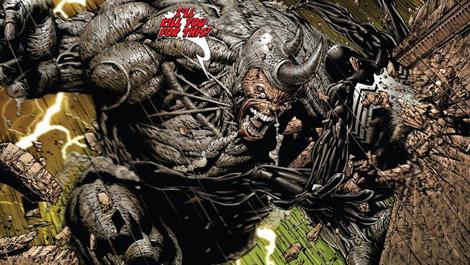