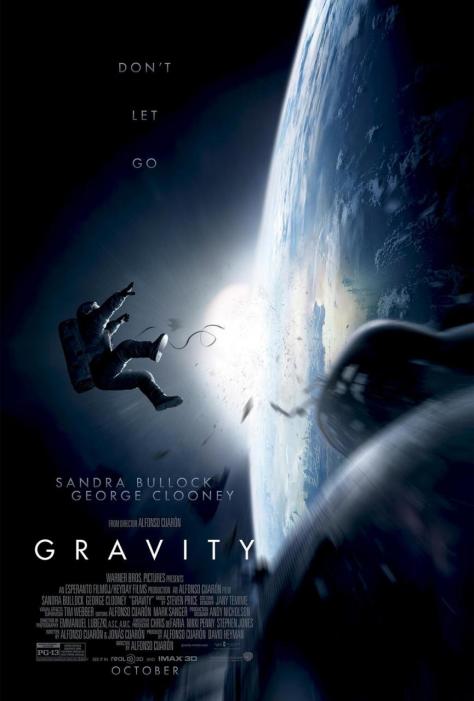 I’m really looking forward to seeing a trailer for this. Cuaron’s stuff is always so stylish. I admit I didn’t love Children of Men as much as most did, but his Harry Potter was by far the best of the eight films. Gravity stars Sandra Bullock and George Clooney and will open October 4th. Official synopsis below:

In the sci-fi thriller, opening on October 4, Dr. Ryan Stone (Sandra Bullock) is a brilliant medical engineer on her first shuttle mission, with veteran astronaut Matt Kowalsky (George Clooney) in command of his last flight before retiring. But on a seemingly routine spacewalk, disaster strikes. The shuttle is destroyed, leaving Stone and Kowalsky completely alone–tethered to nothing but each other and spiraling out into the blackness. The deafening silence tells them they have lost any link to Earth…and any chance for rescue. As fear turns to panic, every gulp of air eats away at what little oxygen is left. But the only way home may be to go further out into the terrifying expanse of space.

The two films that were the favorites for Best Picture at the beginning of the year were George Clooney‘s Monuments Men and Captain Phillips. Directed by Paul Greengrass (United 93), it tells the story of the 2009 Maersk Alabama hijacking, in which a cargo vessel was taken by Somali pirates. The story itself is amazing. This is one of my most anticipated films of the fall and I’m thrilled to see Tom Hanks living up to his enormous potential again as an actor. This could be something truly special. Captain Phillips opens October 11th.

Just when you thought you had seen all the trailers that trailers had to offer…well, that’s just a ridiculous notion because there’s always more.  First trailer for Ender’s Game!  Sorry, I’m still loopy from writing post 500. 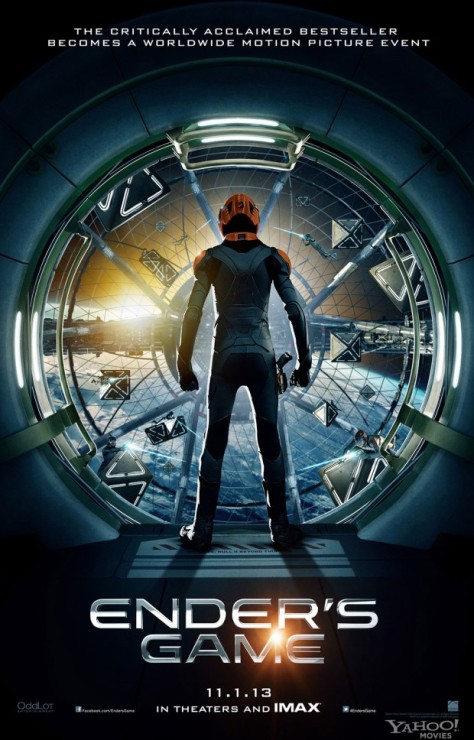